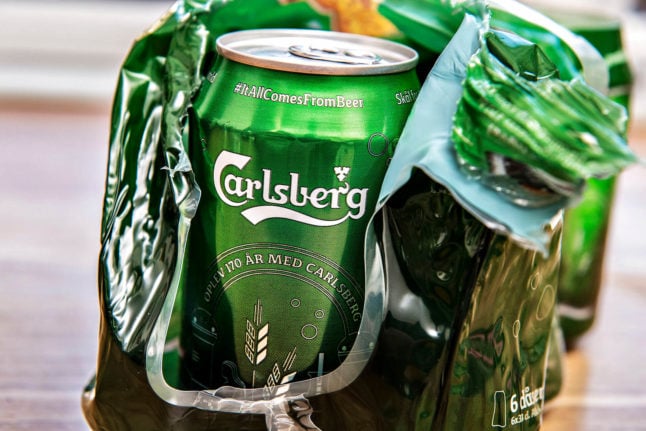 Instead of employees bearing responsibility for guessing a customer’s age based on their appearance and then deciding whether to ask ID, doctors and stores want a digital system to check the purchaser meets the age limit for buying alcohol.

A range of professional organisations and interest groups for doctors and businesses proposed digital IDs as a requirement to buy alcohol in a joint letter published by newspaper Berlingske.

When an alcoholic beverage – for example, a bottle of vodka – is scanned, checkout staff would automatically be alerted to an ID requirement, under the proposal.

If the customer uses their debit card (Dankort) to pay, a digital system would be able to check with the person’s bank whether they are over 18 years old, and reject the purchase of they are not.

The model would not completely prevent underage purchases because it could be circumvented by using cash or another person’s card.

“Our belief and hope is that it would make a very big difference,” Nielsen told broadcaster TV2.

No other country has adopted a similar measure at the time of writing.

“This is a vision and a wish we have. There’s no country anywhere in the world that does this at the moment but we think it’s ideal to work in this direction,” Nielsen said.

“And if there’s a will all the way the table for this, we think it should be possible within the foreseeable future to achieve it,” he said.

A digital ID check would likely require a law change and thereby a parliamentary majority. Denmark is currently locked in negotiations to form a new government after elections on November 1st.

Banks, stores and payment service providers would need to work together to implement the measure. 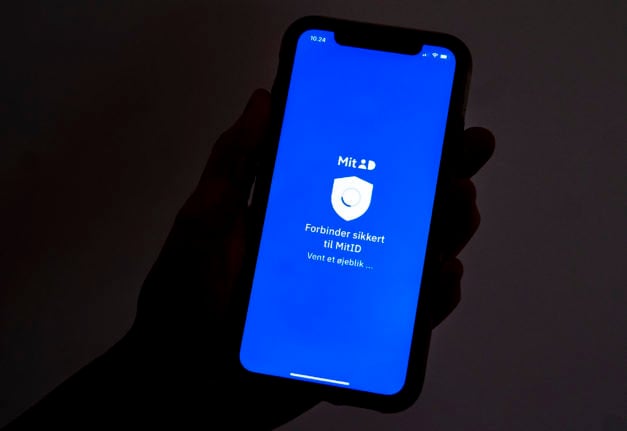 The wait time for assistance with MitID at municipal Borgerservice centres has climbed to 16 days, newspaper Politiken reported on Friday.

said that waiting times had increased significantly between August and October but began climbing again as the November deadline approached.

The increased wait times are due to increased demand, as well as the fact that many employees have been handling elements of the election process, according to KL.

Danish residents who are yet to switch to MitID and need help at a local Borgerservice may be required to make an appointment, but this depends on the municipality.

“More than 5,000 persons are now getting MitID each day so we can certainly conclude that many of those who didn’t get MitID before November 1st are now doing so,” Michael Busk-Jepsen, head of digital for banking organisation Finans Danmark, told Politiken in a written comment.

Elderly residents and people who live abroad but still need MitID due to, for example, having a Danish bank account, are among groups more likely to be unable to visit a Borgerservice in person and therefore more at-risk of losing access to online banking over the issue.