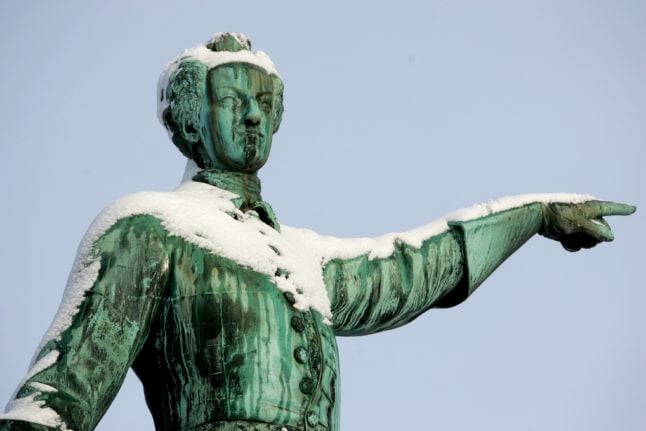 On a foggy November evening in 1718, Charles XII was killed during a siege in Norwegian Fredrikshald, now Halden. Ever since, his death has been shrouded in mystery.

The Swedish warrior king died from a bullet to the head, but there has been a great deal of speculation over the years as to whether the bullet was fired from an enemy weapon or a Swedish soldier tired of battle.

Now, researchers from Uleåborg University in Finland claim that they have solved the riddle by test-firing different kinds of ammunition, according to a study published in the PNAS Nexus scientific journal. According to Finnish researchers, Charles XII was killed by an iron bullet with a diameter of over 20 millimetres, and based on the bullet hole left in his skull, the bullet was probably travelling at a speed of around 200 metres a second. 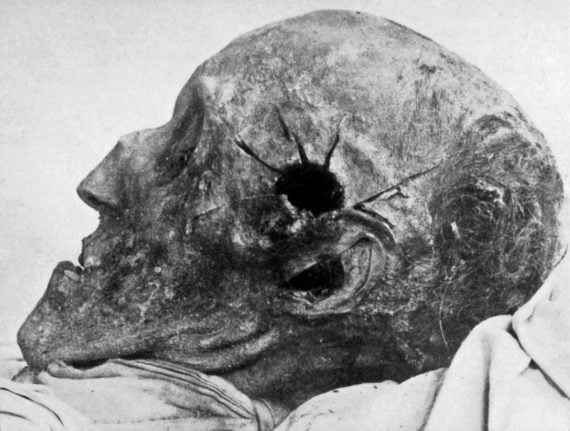 The hole in Charles XII’s skull, pictured in 1917. Photo: Scanpix/TT

This proves, the researchers claim, that the bullet came from the enemy fortress around 200 metres away from where the King died – and not from one of his own soldiers.

Over the years, a number of theories around the King’s death have been presented. As recently as 1998, Danish experts claimed that he was killed by a Swedish bullet, as the hole in his skull supposedly matched the caliber used in Swedish muskets.

Another stubborn rumour which has raged throughout the centuries is that Charles XII was assassinated using a button from his own uniform.

The King’s body has been exhumed and autopsied three times, most recently in 1917, when his skeleton and skull were X-rayed. 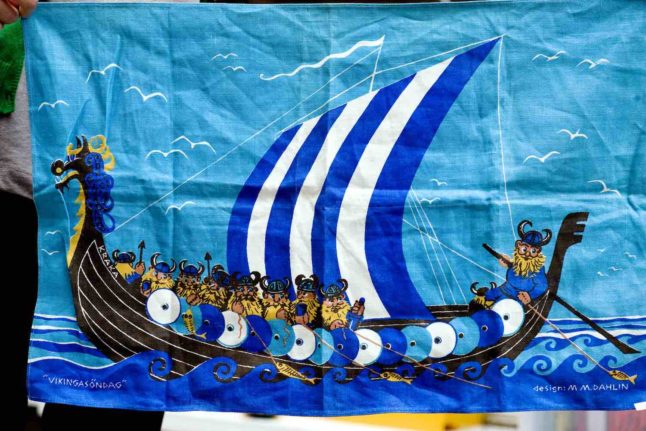 Have you ever heard of Sweden’s tabloid words, often seen splattered across the front page of newspapers such as Expressen and Aftonbladet? Here’s our article explaining these words and where you’re most likely to find them:

You may have heard of the Viking king who gave his name to Bluetooth, but do you know the story behind the name and how exactly Harald Bluetooth’s name ended up being used for the tech? Find out below.

Obviously, we all hope this will never happen to us, but do you know what happens if you get arrested in Sweden as a foreigner? Here’s our explainer running through all the details in case you ever need it.

Some people living in Sweden don’t qualify for personal numbers and are given a coordination number instead. What are these numbers and how do they work?

Childcare in Sweden is much cheaper than some parts of the world, but just how does it compare to other countries? Here’s a rundown, including some of the other countries covered by The Local.

Finally, how do you invest in Sweden? What kinds of bank account do you use? How are your investments taxed? Here’s our guide.