Emiliano Fittipaldi, who works for left-wing daily Domani, and his editor Stefano Feltri stand accused of distorting facts in an article last year which suggested Meloni had tried to help a friend win a government contract during the coronavirus pandemic.

Meloni, whose far-right Brothers of Italy party was in opposition at the time, rejected the claim and sued.

A judge in Rome ruled last week that the case should go to court, Fittipaldi said. Meloni’s lawyer confirmed the date had been set for July 10th 2024.

“I only reported true news,” Fittipaldi told AFP Tuesday, adding that he and Domani would continue to report on the government, including on “thorny” issues.

The decision to proceed to trial coincided with the opening day of a court case in which Meloni accused investigative journalist and anti-mafia author Roberto Saviano of ‘defamation’ after he called her a “bastard” while speaking on a TV show.

Saviano, Fittipaldi and Feltri all face up to three years in prison, if convicted.

Watchdogs say such trials are symbolic of a culture in Italy in which public figures intimidate reporters with repeated lawsuits, threatening the erosion of a free press.

Fittipaldi, known for revelations of murky affairs within the Vatican, said being sued “is the norm” for investigative journalists in Italy, and “luckily I have always won”. 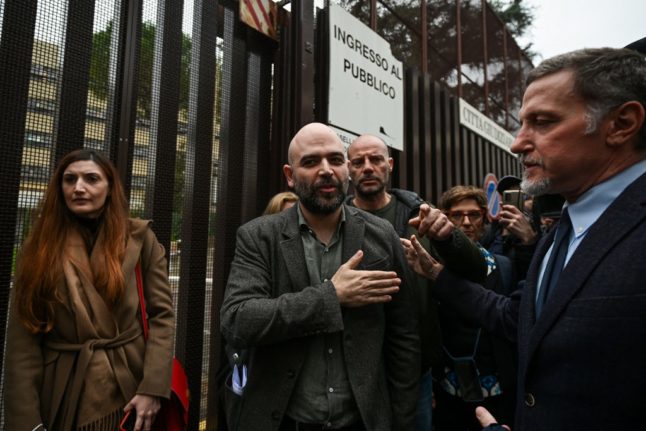 “But it is the first time that I will go on trial against a prime minister, who has a gigantic power compared to an opposition journalist,” he said.

Meloni took issue with Fittipaldi’s article in Domani on an inquiry into the purchase of masks by the government’s Covid-19 commissioner.

The paper said commissioner Domenico Arcuri told investigators Meloni had been copied in on an emailed bid for the tender.

It reported Meloni had also called Arcuri ahead of the emailed bid, and said she had “put in a good word” for a friend.

According to Domani, Meloni confirmed she had made a call but denied trying to influence the bid.

Her legal suit against Fittipaldi and Feltri accuses them of “scheming to arrive at a misleading and defamatory headline”, the paper said.

The bid was made by Fabio Pietrella, a Brothers of Italy MP, it added. 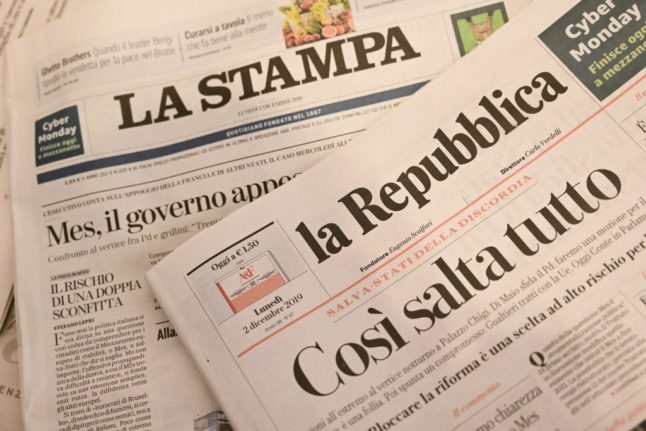 Meloni’s lawyer, Luca Libra, told AFP the trial “was an expected outcome in the light of an article skilfully constructed to advance defamatory and baseless allegations”.

According to data from the Italian National Statistics Institute (ISTAT), nearly 9,500 defamation proceedings were initiated against journalists in Italy in 2017.

Defamation through the media can be punished in Italy with prison sentences from six months to three years.

But Italy’s Constitutional Court urged lawmakers in 2020 and 2021 to rewrite the legislation, saying jail time for such cases was unconstitutional and should only be resorted to in cases of “exceptional severity”.