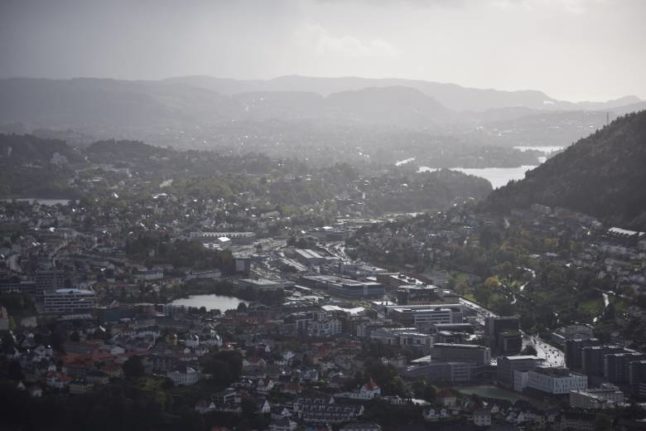 The Local managed to get a few early predictions for the developments in the Norwegian housing market in 2023 from the managing director of Real Estate Norway, Henning Lauridsen. Photo by Jannik / Unsplash

Norway’s housing market is going through a very busy period, as is the case with the overall economy.

The country’s central bank (Norges Bank) has been aggressively increasing the key interest rate in an effort to cool down economic activity, and the policy has started to have an effect on housing prices.

According to the latest figures from Real Estate Norway (Eiendom Norge), housing prices in the country decreased by 1.9 percent from September to October. Adjusted for seasonal variations, the price decrease amounted to 0.8 percent on a national level.

Several important factors will affect the housing market in Norway before the year ends.

The Norwegian Ministry of Finance plans to assess the lending regulations in the country before January 1st, 2023, and the central bank will have its last interest rate meeting of the year in mid-December. Furthermore, a new Financial Contracts Act will come into force on January 1st.

Real Estate Norway expects the fall in real estate prices to continue throughout the year and believes that it is not unlikely that housing price developments in Norway will end at around 0 percent by the end of 2022.

While the organization usually prepares a forecast for the housing market for the year ahead in December, The Local managed to get a few early predictions from the managing director of Real Estate Norway, Henning Lauridsen, in a phone call.

“The central bank estimates two rent hikes next year, both during the first half of the year. Therefore, housing prices will probably drop slightly in the first part of the year. We expect to see them rise again sometime after the summer of next year.

“Furthermore, we believe the number of sales in the market to be back to approximately the same level that we had before the pandemic, that is, that things will go back to normal,” Lauridsen told The Local.

He also commented on the state’s upcoming assessment of the lending regulations, voicing his criticism of the lending regulation update proposed by the Financial Supervisory Authority of Norway (Finanstilsynet), which, among other things, stipulates that banks should not grant loans if the customer’s total debt exceeds five times their annual income.

“We don’t believe the Financial Authority’s proposal will be accepted, and we hope it will be set aside. At the current level, we also don’t think there is a need for increased interest rates.

“We’re not sure what’s going to happen if we get stricter lending regulations on top of interest rates as high as they are going to be at the start of next year. It’s totally unnecessary, and most people won’t get as much in loans as they did half a year ago.

“The high interest rates are doing the (necessary) job on their own,” Lauridsen concluded. 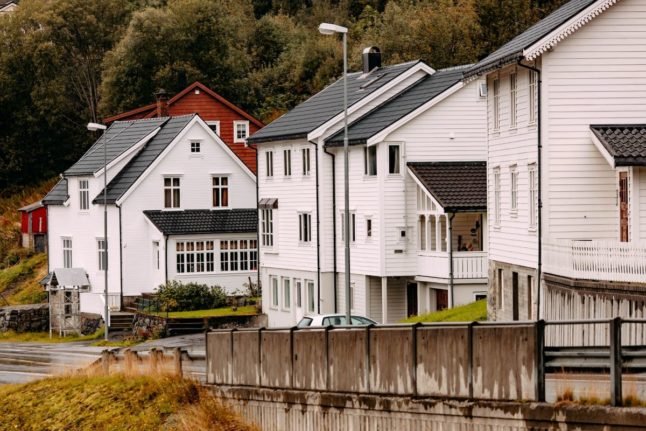 In January, the average house price in Norway was 4,367,609 kroner, according to figures from Real Estate Norway.

House prices in January are typical of the Norwegian market, so house prices remain static when adjusted for seasonal variance.

Experts have previously forecast falling house prices in Norway throughout the first half of 2023, triggered by rising interest rates in 2022.

“House prices rose in January as normal for the month, also known as the January effect,” Henning Lauridsen, CEO of Eindom Norge, said in a press release on the latest figures.

According to Lauridsen, more relaxed lending rules played a factor in the January growth.

At the turn of the year, the government introduced a new rule for mortgages. In short, the rule lowered the extent to which mortgage applicants would have their affordability stress-tested against potential interest rate rises.

The previous threshold was an increase of up to five percent. However, this has been lowered to three in light of interest rates increasing rapidly in Norway throughout 2021 and 2022.