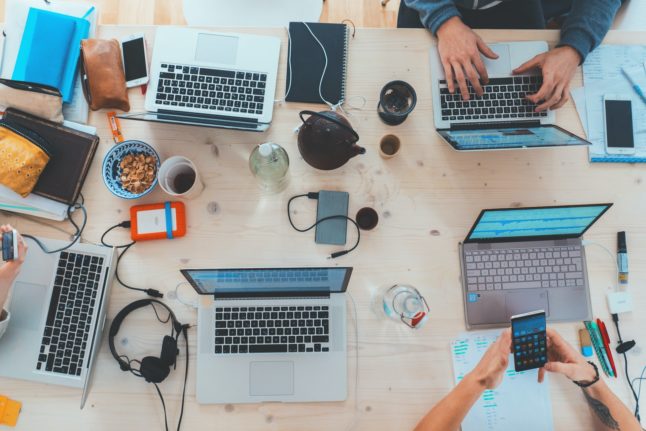 Norway is in no rush to implement a minimum wage. Here's why. Photo by Marvin Meyer on Unsplash

Earlier this year, the EU adopted a new set of legislation which means a minimum wage will be required in 21 of its 27 member states.

Norway is not a member of the EU but is a part of the European Economic Area (EEA). The European Commission, responsible for implementing the EU’s policies, investigated whether a minimum wage would be relevant for Norway through its EEA membership.

Ultimately, the European Commission found that Norway would not need to adopt EU wage rules as an EEA member. Despite being known for high salaries, Norway doesn’t have a minimum wage.

Despite the country not having a general minimum wage, the European Commission’s findings were welcomed by both the government and trade unions.

“I am very satisfied that the European Commission considers the directive (to implement a minimum wage) not EEA-relevant. It is in accordance with the ministry’s assessment,” Minister for Employment and Inclusion Marte Mjøs Persen stated in a government announcement.

Peggy Hessen Følsvik, head of the Norwegian Confederation of Trade Unions (LO), added that a minimum wage wouldn’t be necessary for Norway.

“There is not the same need for a national minimum wage in Norway (compared to other countries). It is then gratifying that the European Commission has confirmed that Norway is not obliged to include the minimum wage directive in the EEA agreement. This does not make it Norwegian law,” she told trade union and working life news outlet FriFagbevegelse.

So why is Norway seemingly against a minimum wage?

Norway doesn’t have a general minimum wage that applies nationwide and across all industries. Instead, wages are regulated by labour market forces, specifically collective bargaining agreements between trade unions and employer organisations.

These agreements govern wages and working conditions in the sectors within which the employer organisations and unions operate.

A lot of times, these wages will apply to union members. Almost two million workers in Norway are union members due to the collective bargaining system.

However, a minimum wage has been implemented in a number of sectors, particularly those with many international and temporary workers.

The aim is to prevent exploitation in industries where it may be difficult for workers to unionise. The Norwegian Labour Inspection Authority (Arbeidstilsynet) lists sectors with a minimum wage on its website.

Similar systems for regulating wages are also seen in Sweden and Denmark. Despite both countries being EU members, they are exempt from the directive on minimum wages.

READ MORE: What is a Norwegian collective bargaining agreement? 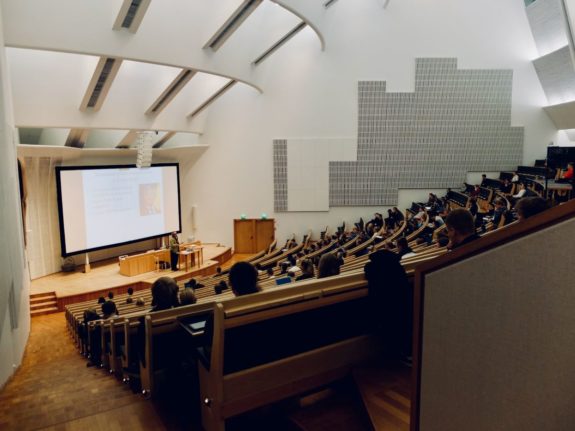 Norway’s minority government, consisting of the Labour Party and the Centre Party, agreed on a state budget for 2023 with its preferred negotiation partner, the Socialist Left Party, on Tuesday evening.

Among the proposals from the original budget were plans to introduce tuition fees for students from outside of the European Economic Area (EEA) from next year.

The original proposal was met with backlash from students and the Socialist Left Party (SV). However, despite the opposition from SV, the government will press on with its plans.

Mina Haugli, the communications adviser for the Labour Party’s parliamentary group, told The Local that there had been no changes to the proposal following the announcement of a budget being agreed upon.

“There are no changes on that matter (tuition fees for foreign students) in today’s agreement,” she confirmed to The Local.

News that the government would get the green light for its plans has been expected since last week after the Socialist Left Party confirmed to The Local that even though it was opposed to the plans, it would not bring them up in talks.

In agreeing on a budget with the Socialist Left Party, the government has secured a parliamentary majority for its fiscal plan for 2023.

Essentially, this means that barring any late U-turns from the government, the policy will be officially adopted later this week following the budget debate in parliament.

While the government and opposition will debate policies from the budget, it has the majority it needs to vote through the proposals.

Once the budget has passed through parliament, the government will begin implementing the policy.

Then, more solid details, such as how much it will cost non-EEA students to study in Norway, will begin to emerge.

Currently, there are only estimates floating about on how much students will have to pay to study at Norwegian universities.

However, fees will be at the university’s discretion, meaning that foreign students could end up paying more or less than the estimated figure.