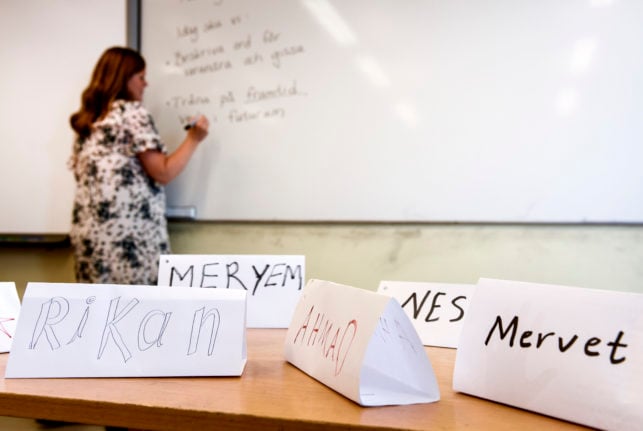 An SFI teacher with a class in Skärholmen, Vårby, back in 2016. Photo: Pontus Lundahl/TT

Learning a new language in a foreign country can be tricky. Here are some tools, together with some tips and tricks, put together by The Local.

Whether you want to study in a classroom, or try and pick it up as you go by watching TV or listening to music or a podcast, here are some tools at your disposal:

A big part of learning a new language is expanding your vocabulary. Here’s a list of articles to read and tags to follow if you want to learn new Swedish words and phrases and impress the people around you with your extensive knowledge.

The right words for the right situation

Learning all the vocabulary and phrases around a certain place or situation is a useful way to round out your language skills. Check out this section to learn how to talk about your problems in Swedish.

It can be daunting to navigate life while trying to speak and understand a new language. Learning from others’ experiences is a great help on your journey to become a fluent speaker.

PARTNER CONTENT
Still struggling with Swedish? Here’s how to accelerate your learning 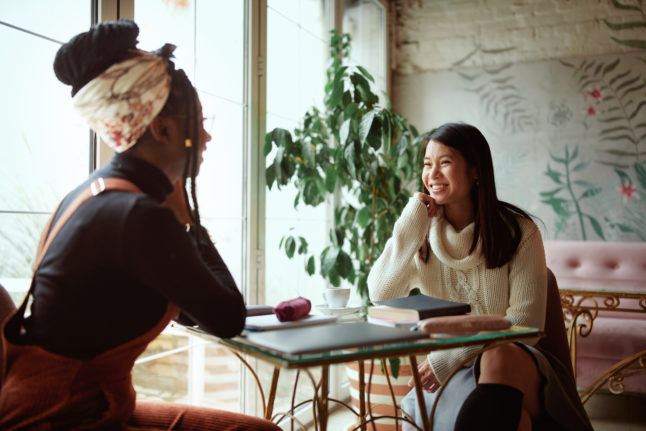 PARTNER CONTENT
Hej, hello, hola: Does your personality change when you speak another language? 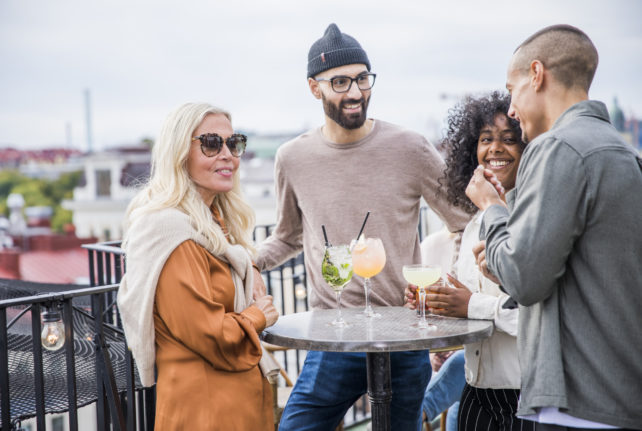 “Swedish is easy, it’s like speaking English when you’re drunk,” said my friend in London. I was debating whether to emigrate, and he was giving me some encouragement.

His opinion was based on the experience of a brief Swedish romance, and it summed up our awful English arrogance with regard to foreign languages. Also, it was completely wrong.

All languages are difficult. Just because most Swedes can speak English doesn’t mean they didn’t work hard at it. Languages take time and effort. Every English-speaking Swede deserves the greatest respect.

It’s even worse if you have no talent for languages. I once spent five years studying Russian, but when a real live Petersburger first spoke to me, he might as well have been speaking Swedish. After 10 months living there as a student, my tutor turned to me with a pained expression: “Your Russian is a little better now, thank God, but your accent is a disgrace.”

So I came here knowing Swedish would be a battle. Then, last week, things changed. I bumped into a colleague I hadn’t seen since before Covid. She had clearly forgotten that we used to speak English, and we chatted away på svenska for a good 15 minutes. Something had happened in my brain. Jag klarar mig! (See stage 4 below.)

Here are the seven stages I went through on my long journey to that conversation:

The symptoms: You bought a grammar book and some CDs, and it’s all on YouTube these days anyway. You’ve seen those ads that say “Learn XYZ-ish in one month!” Swedish TV has subtitles in English. It’s going to be a walk in the park, bring it on!

How long the symptoms last: From the moment you decide to move to Sweden to the day after you arrive.

Survival tips: Use your rosy optimism to do something useful – read that grammar book, it’s essential.

The symptoms: You can say tack and hej, but when you try anything more ambitious people stare at you like you’re having a psychotic episode. You confuse ö, ä and å. Whenever you open your mouth, you regress mentally by several decades. You feel as helpless and vulnerable as a child.

How long the symptoms last: Until you realise that everyone speaks English, when you can fool yourself that you don’t need to learn Swedish after all (see stage 1, above).

Survival tips: Expand your vocabulary one word at a time. Use Google translate to get interested in the words around you.

Symptoms: What a stupid language this is, it’s just a series of monosyllabic grunts. When you turn the TV subtitles to Swedish, you manage to read a maximum of three words before the next set of subtitles appears. The first chapter of that grammar book seems like it’s written for someone aged three. Are you becoming that foreigner who you so despise, the one that is too arrogant to learn the language?

How long the symptoms last: Until you enroll on a Swedish course, when you will find yourself in a group of adults who feel equally confused.

Survival tips: Radio Sweden på Lätt Svenska is a godsend. Choose a podcast that suits your level. Don’t bin the grammar book, it will come in handy.

Symptoms: Suddenly the random grunts start to differentiate themselves into comprehensible sounds, like trees emerging from the mist, like the moment egg whites start to thicken when you whip them. Ö, ä and å are now distinct letters (even if you can’t pronounce them properly).

How long the symptoms last: See stage 5, below.

Survival tips: This is the moment to swap your current partner for a Swede who won’t or can’t speak English.

Symptoms: All that pain, embarrassment and hard work has paid off, you are a brilliant linguist after all! Clearly, the difficult part of the journey is behind you, and now it’s all going to be plain sailing, piece of cake, downhill all the way. You have mastered the basics, so the rest will come easily. Time for a subscription to Dagens Nyheter. Let’s go to the theatre and watch some Strindberg.

How long the symptoms last: Not long – you still can’t speak Swedish.

Symptoms: People start asking, “You’ve been here how long?” When you open your mouth in public, people immediately switch to English. You realise that you’ve been making the same mistake for months / years, and nobody has had the heart to tell you. The conversation goes silent when you approach, because people are fed up of having to speak English to you.

How long the symptoms last: Until you have another breakthrough moment (see stage 4, above). Stages 4, 5 and 6 now repeat themselves on an indefinite loop.

Survival tips: Expose yourself to the language as much as possible at every possible opportunity.

Symptoms: Swedes take longer to switch to English when they talk to you. You take longer to switch to English because you can’t find the words you need. You are accustomed to the cycle of breakthrough, delusion and shame, but this is an upward spiral and each moment of elation comes at a higher level. Eventually, shame is replaced by acceptance that you won’t ever be fluent like a native speaker, but you feel comfortable with the language, the fear has gone.

How long the symptoms last: There is no end to learning a language. 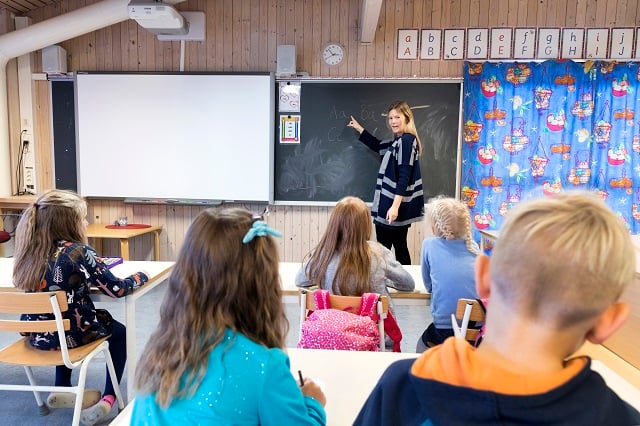