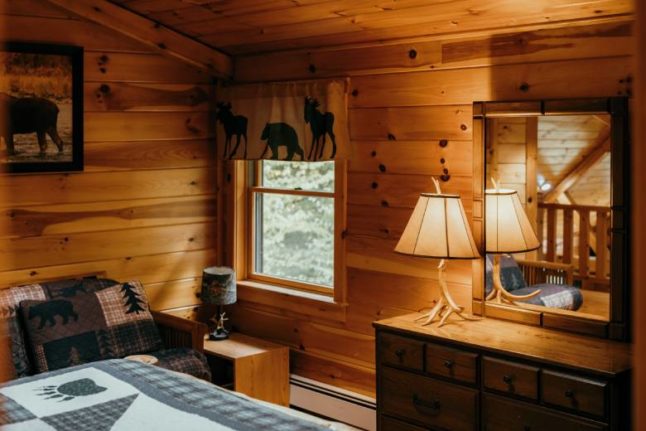 Many Norwegians have opted to spend their Autumn holidays in warmer regions this year.

The ongoing electricity crisis has, without a doubt, contributed to many hotels and other accommodation providers in countries such as Spain reporting above-the-average booking figures for the holiday period.

In a recent press release, Gry Monica Hellevik of Falck Global Assistance said that their Spain office reported that all hotels and rental providers are fully booked during the Autumn holiday weeks.

A number of Norwegians are obviously making the most out of their first real Autumn holidays – free of COVID-19 travel restrictions – in years.

Traditionally, many Norwegians spend their Autumn holidays at the cabin. However, the electricity price crisis has made something as simple as enjoying your time in an electrified cabin a luxury.

“A trip to the south can quickly become cheaper than a week at the cabin in the mountains, where the Autumn weather has already set in,” Hellevik says.

Furthermore, the fact that electricity subsidies in Norway only cover households, not holiday properties, can easily lead to an explosion in expenses.

In August, General Secretary of the national cabin association Norsk Hyttelag Audun Bringsvor told the newspaper Nationen that many people had changed their address from the city to various cabin municipalities in Norway – presumably to secure electricity subsidies coverage in the home in which they spend most of the year.

Norwegians dropping Autumn and Winter holidays at the cabin?

Many cabin owners are unsatisfied with the current situation. They want the government to expand its definition of households to cabins. Others are considering skipping trips to the cabin this Autumn and Winter.

Several plumbers told Norwegian Broadcasting (NRK) and the newspaper VG that they have been contacted by cabin owners who want to see if they can temporarily shut off water and electricity in the cabin to minimize expenses.

The plumbing company Løken VVS in the cabin municipality of Trysil has also received several such inquiries.

Master plumber Lars Erik Støbak in Løken VVS told VG that people need to be careful if they opt for such a measure.

“All pipes and everything connected to water in the cabin must be emptied completely so that it does not freeze and break into pieces,” Støbak says.

Some cabin municipalities fear losing a substantial part of their income if the cabin owners don’t show up in the following months.

In order to attract people to opt for cabin holidays, several municipalities are even considering a fixed price for electricity.

In an e-mail to VG, Oil and Energy Minister Terje Aasland (AP) writes that the government prioritizes household consumption within its electricity subsidy framework.

“Although many people have access to a cabin, we believe that household consumption must be prioritized as this is a necessity,” Aasland says.

The Støre government is expected to put forward a review of the
electricity subsidy scheme in its new national budget proposal, which will be presented on Thursday, October 6. 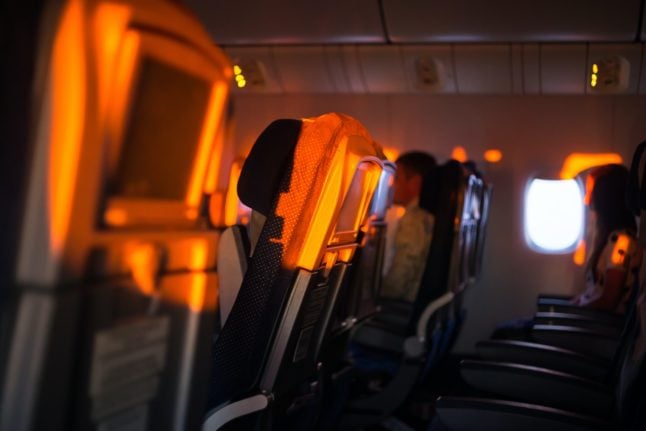