Most Italian ‘sagre’ will give you the chance to sample the local wine. Photo by Marco BERTORELLO / AFP

One of the best things about visiting Italy in the autumn is having the opportunity to attend a sagra, a type of harvest festival or fair centred around one particular food or drink item local to the town hosting it.

A sagra has a fairly broad definition: it could last for several weeks or one day, and might consist of anything from a raucous celebration with music and dancing to a lone food stall with a few wooden benches. It will usually be hosted in a field or a piazza, and entry is free.

What all sagre have in common is the focus on eating and drinking fresh local produce, and the assurance that you won’t leave unsated.

Now, the good news is that October is by far the month with the most sagre, with a wealth of events taking place throughout the country that are worth seeking out if you’re in the area. So, here are some of the best sagre happening across Italy this month.

Sagra del Cinghiale (boar festival), every Friday of the month in Dugenta, Benevento. 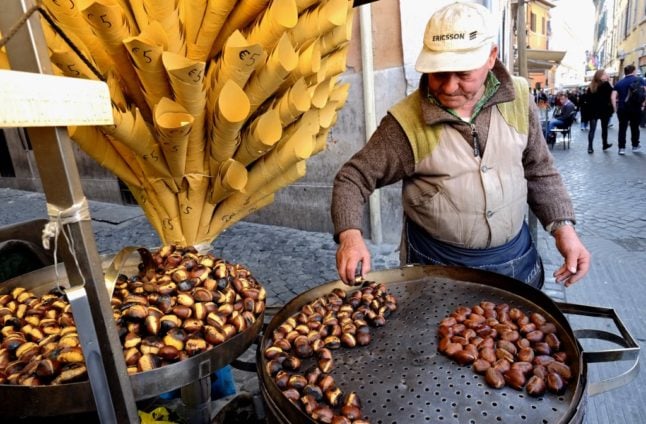 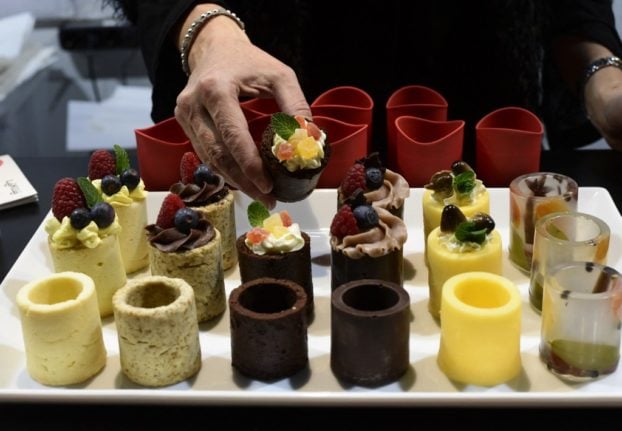 A number of chocolate festivals take place up and down the boot in October. Photo by Miguel MEDINA / AFP

This list is not exhaustive. Did we miss out your favourite October sagra? Leave a comment below to let us know.

Thanksgiving is almost upon us, and many Americans abroad are looking forward to a taste of home during the festive season.

If you’re spending your first festive season in Italy, have no fear: with a little effort it’s perfectly possible to create your own authentic Thanksgiving at home.

But perhaps the idea of sourcing for the all right ingredients for a home-cooked dinner makes you feel exhausted; or maybe you plan to celebrate with a large group.

So what are the options if you prefer to dine out? If you’re in a major Italian city with a sizeable American expat population, you may be in luck.

Here are some of the restaurants where you can book a Thanksgiving dinner in Italy this November.

Although a wide range of Italian restaurants have held Thanksgiving celebrations in the past, we’ve restricted our list to those venues and groups that have confirmed they will be hosting an event this year on Thursday, November 24th.

7.30-10pm God Save the Food, Piave, Brera and Tortona locations. €38 includes water, coffee and a bottle of wine per 2 bookings. Booking details here.

Do you know of any other restaurants we should add to this list? Please leave a comment below or let us know by email.