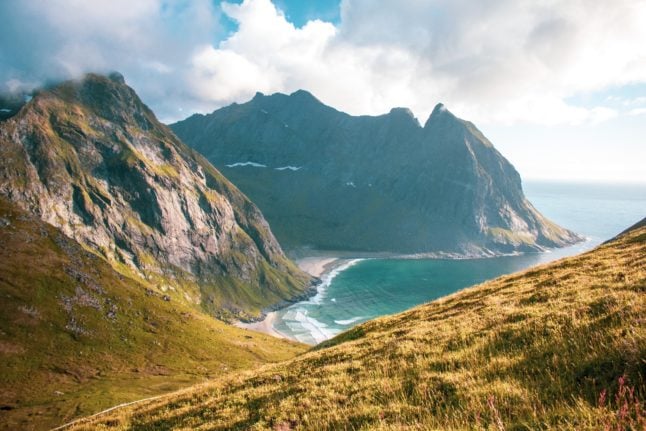 The municipality in Lofoten is considering introducing a tax on tourists in a bid to help ease the cost of littering and pollution caused by visitors as well as wear on trails, broadcaster NRK reports.

Several hundred thousand tourists visit the picturesque region every year, making tourism a key revenue source for the area. But their effect on the natural environment is also significant, according to the report.

Proposals to pass some of the maintenance and cleaning costs on to tourists have appeared several times in recent years, most recently in the political agreement on which the government was formed in October last year.

In the agreement, Lofoten was given permission to introduce a tourism tax as part of a pilot project for what was termed “visitor contributions” (besøksbidrag).

Tourism board Destination Lofoten and UNESCO world heritage region the West Norwegian Fjords both want to take part in such a pilot project, NRK writes.

Suggestions for how the tax might be levied include using registration (license) plate technology on all vehicles that enter the region. The owner of the vehicle would receive a tax invoice in the post.

The money would then be paid into a regional foundation with a board and clear rules on how it may be spent.

Line Renate Samuelsen, head of tourism with Destination Lofoten, told NRK she did not see such an arrangement as a “tourist tax”.

“We don’t think this is a tax. You are paying to use something that is designed, built and maintained. (The money is) so people that come here can have as good a time as possible, and to protect nature that is very vulnerable,” she said.

Similar models are already in use elsewhere in Europe and across the world, she said.

“Many, including some industry organisations, do not want this to be something like a charge on a bill from a hotel or similar business. But we have now tried to put a twist on the model and are trying to charge the user directly through this payment,” she said.

The Ministry of Trade, Industry and Fisheries said it is waiting to ascertain which municipalities would take part in pilot projects.

“The ministry is now making assessments of the work which must be done prior to the selection of one or more pilot projects. The work is high priority,” it told NRK. 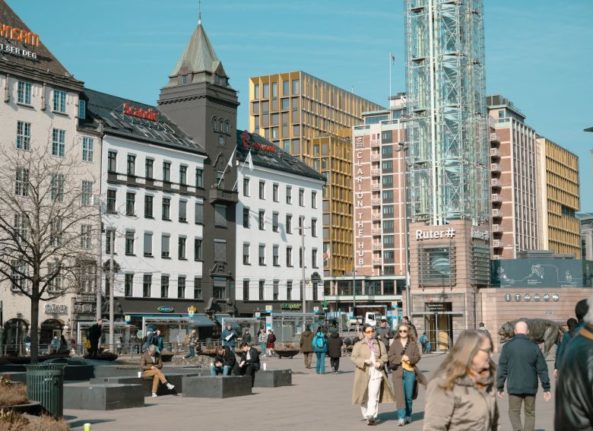 Bookings at major hotels for the first three months of next year are lower than at the same time last year, the newspaper Dagens Næringsliv reports.

“We expect challenging winter months after the New Year, especially for the hotels in Oslo and at Gardermoen,” hotel consultant Peter Wiederstrøm told the newspaper.

The most recent figures show that, at Gardermoen, there is lower room occupancy in the first three months of 2023 compared to this year.

“Also, bookings look weak for the hotels in Oslo, with slightly lower estimated room occupancy for both January and February,” Wiederstrøm pointed out, according to the news bureau NTB.

Torgeir Silseth, the head of the Nordic Choice hotel chain, says that 2022 will be the best year ever but is also worried about the first quarter of next year, especially in Eastern Norway.

“But the signals we get from the market are not dramatic. We are talking about a 5-10 percent decrease for Norway as a whole – and close to 10 percent in Oslo,” he said.

TOURISM
What you need to know about Italy’s free museum Sundays
Url copied to clipboard!