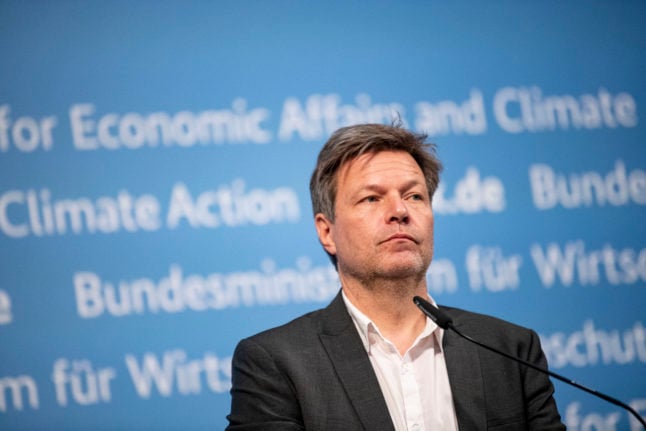 The government said it will bring down gas usage in power generation by “possibly keeping coal-fired power plants as a security standby for longer”.

Decommissioning the coal plants “can be suspended until further notice”, they added, noting that “ideally” they would still stick to the goal of phasing out coal usage by 2030.

Germany’s coalition of Social Democrats, ecologist Greens and liberal FDP had eyed winding down coal usage in the coming years as it sought to make the country climate-neutral by 2045.

But the energy transition had been dependent on temporarily bumping up gas imports while infrastructure for renewables was being ramped up.

The Russian war in Ukraine has however drastically changed its best-laid plans.

With 55 percent of Germany’s gas imports stemming from Russia, reliance on Russian energy has been exposed as an Achilles’ heel as Western allies scramble to penalise Vladimir Putin for his war on Ukraine.

Germany’s economy minister of the Green party, Robert Habeck, has even been forced to look around the world to purchase coal to bulk up the nation’s energy reserves.

The pressure has been increasing as calls grow louder for the West to impose a complete embargo on Russian energy imports but Germany has so far been reluctant, citing the potential impact on Europe’s top economy.

Putin on Wednesday upped the ante by demanding payments for gas in rubles, something that Germany has said is a breach of contracts.

With US President Joe Biden joining a series of summits in Brussels on Thursday, the subject of energy security is expected to be broached by allies. 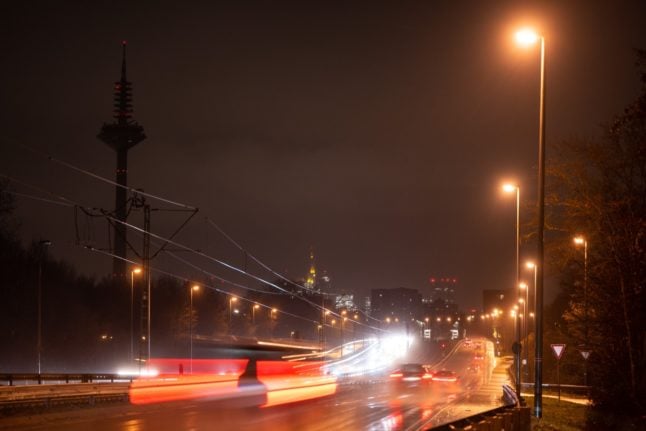 The Federal Network Agency found that Germany’s power needs can be met “at all times” between 2025 and 2031 if the country follows through on plans to massively ramp up renewables and expand the energy grid.

“This will also be the case if energy consumption rises significantly because of new consumers such as electric vehicles and heat pumps, and the coal phase-out takes place by 2030,” the report said.

To help compensate for the shortfall in Russian gas deliveries, the government even restarted mothballed coal-fired power plants.

But Economy Minister Robert Habeck — from the ecologist Green party — has repeatedly said the measure was temporary and that Germany remained committed to quitting dirty fossil fuels.

The government aims to bring forward Germany’s coal exit to 2030, but has faced pushback from several eastern states that prefer to stick to the previous 2038 deadline.

Habeck on Wednesday acknowledged that there was “no agreement” on the end-date yet.

By 2030, the government wants 80 percent of Germany’s electricity to come from wind and solar power.

Berlin has pledged to cut red tape for installing wind turbines to meet the ambitious target, but observers say the pace is still too slow.

As part of the shift away from fossil fuels, the government also plans to only allow new gas-fired power plants if they can be converted to run on clean hydrogen.

“Gas is OK for the transition phase, but we need to get away from gas and switch to hydrogen power as soon as possible,” Habeck said.

READ ALSO: Is now a good time to switch energy providers in Germany?