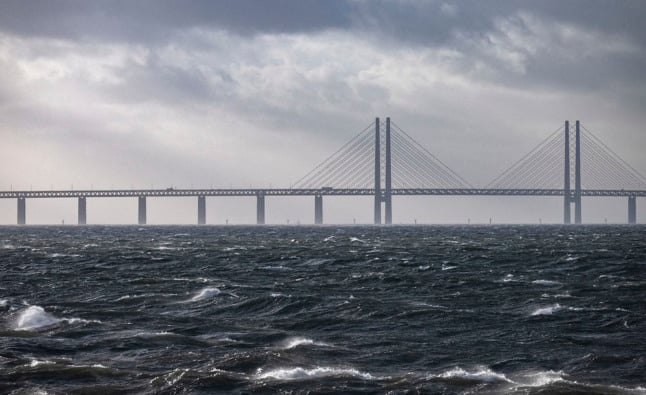 The Liberal and Conservative parties have called for Covid-19 rules for travel to Denmark to be scrapped, arguing they could damage tourism.

Domestic restrictions are to be scrapped from next week, but the Epidemic Commission has advised the government to retain entry testing and quarantine rules into next month. The government is yet to announce its decision on travel restrictions but has asked the other parties to put forward their views.

“We in the Liberals believe that the remaining entry rules should be removed. We do so based on it hitting the tourism sector very hard and hitting our airports very hard,” Liberal tourism spokesperson Anni Mathiesen told news wire Ritzau.

A commission is to investigate honour-related social control in minority communities in Denmark, the Ministry of Immigration and Integration has announced in a statement.

The commission will be asked to make recommendations on how women from minority backgrounds can be given equal freedoms to those with Danish ethnic heritage.

Women and girls who “live an everyday life in which their rights and freedoms are limited and the family’s honour is put first” are the focus of the commission, according to the ministry statement.

The commission includes men and women of minority backgrounds and is chaired by Social Democratic mayor of Holbæk Christina Krzyrosiak Hansen.

Dead whale from Kolding to be autopsied in public

A dead North Sea beaked whale which was removed from Kolding Fjord earlier this week is to be autopsied.

The autopsy is to take place at the city’s harbour and will be open to the public. Researchers from several universities as well as the Fiskeri- og Søfartsmuseet (Fishing and Maritime Museum) in Esbjerg.

An official from the museum said the whale had been sick before stranding in the harbour, according to broadcaster DR.

Denmark to pull troops out of Mali after junta demands

Denmark announced yesterday it would withdraw a newly deployed contingent of 100 troops from Mali after repeated demands, which Copenhagen denounced as a “political game” by the military junta.

The Danish soldiers arrived in Mali earlier this month to join European special forces supporting Bamako’s anti-jihadist operations. The junta, which came to power in a coup in August 2020, first asked Denmark to withdraw the forces on Monday, following a deployment it said had been undertaken without consent.

“The coup generals sent out a public statement reiterating that Denmark is not welcome in Mali,” Foreign Minister Jeppe Kofod said.

“Of course we do not accept that. That is why we have also decided… to bring our forces home,” he told a press conference.

“We are there at the invitation of Mali. The coup generals, in a dirty political game, have withdrawn that invitation.

“Unfortunately, it is a game we see because they do not want a quick way back to democracy,” Kofod added. 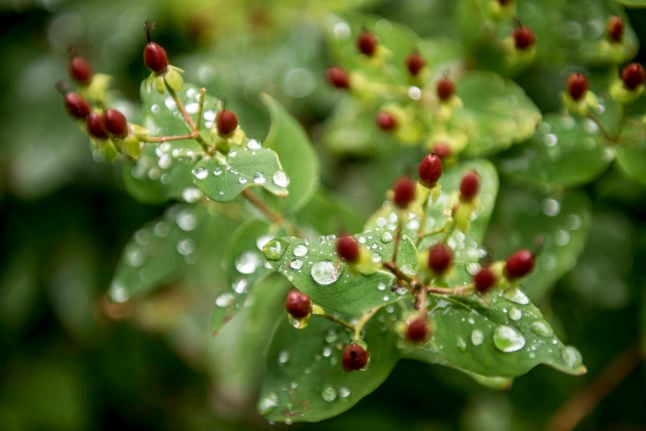 US and Denmark in military exercises on Bornholm

The United States and Denmark today begin a joint military exercise on the island of Bornholm.

In addition to the Danish-American exercise, 200 soldiers from the prestigious Livgarden (Royal Life Guards) regiment are to be sent to the Baltic sea island to undergo training in its defence, broadcaster DR writes.

“What we want to do is show that we have the desire and ability to defend Bornholm,” lieutenant-colonel and head of battalion with the Royal Life Guards, Thomas Lunau, said to DR.

Prime Minister Mette Frederiksen has suggested she wants to change a key aspect of the Minister of Justice post after a scandal involving accusations that a past incumbent, Claus Hjort Frederiksen, leaked state secrets.

Hjort Frederiksen will not face trial in the case in the immediate future. That is because he is still a member of parliament and therefore has immunity. A majority of parties in parliament have refused to vote to waive his immunity, with some saying the government has not provided enough information over the case for them to make a decision.

In comments in parliament yesterday, Frederiksen said she could change the justice minister’s authority to decide whether to raise charges under paragraph 109 of Danish criminal law, which relates to unauthorised disclosure of highly classified information.

A second case of monkeypox has been detected in Denmark after the first case in the country was reported yesterday.

Three more people are also being tested for the virus, Fomsgaard told TV2.

“This is like in other European countries that get several cases at the same time. And it’s very unusual,” he said.

The second Danish case, like the first one, was found in a man who had recently travelled to Spain.

READ ALSO: Monkeypox in Denmark: what causes it, and is it serious?

Weather: Grey and wet Tuesday for most of Denmark

Grey skies and rain greet most of the country this morning and the damp weather will persist throughout the day.

Skies may clear up a little in some areas, but the chance of showers will remain high.

While it’s therefore advisable to take an umbrella when you venture outside, prepare for it to be flipped inside out by moderate to strong winds.

Temperatures will be a comfortable 13-17 degrees Celsius.