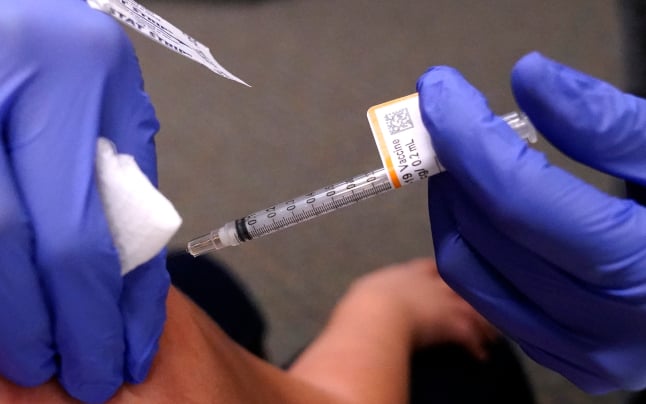 The Scandinavian country, which controversially opted against any form of lockdown or school closures during the pandemic’s early days, recommends jabs only for children who are at risk, and for everyone from the age of 12 and above.

“The vaccines are safe, there are very good vaccines but we are now focusing on the medical benefits of the individual child and we don’t see that the benefits are great enough for us to recommend for the whole group,” Britta Björklund of the Public Health Agency told a press conference on Thursday.

“We don’t see that we want to vaccinate a whole group of children for the sake of society,” she said.

“We want to see a clear benefit for the children themselves and the individual child so that’s why we don’t recommend it at the moment.”

However the decision could be reassessed if the health situation changes, the authorities said.

Neighbouring Denmark and Norway both offer the Covid-19 vaccine to 5-11-year-olds, although it’s not compulsory. It is also possible for parents to vaccinate their young children in countries such as France, Germany and Italy.

While Sweden chose not impose lockdowns early in the pandemic, it did ban visits to elderly care homes, limit the number of people attending public gatherings and restrict opening hours at bars and restaurants.

Like other European countries, the highly contagious Omicron variant has led to record numbers of new cases in the country of 10.3 million, with more than 50,000 cases recorded on Wednesday alone.

With over 15,700 fatalities so far, Sweden’s death toll is in line with the European average, but is far higher than those of neighbouring Norway, Finland and Denmark.

The European Centre for Disease Prevention and Control recommends the use of Pfizer’s Comirnaty in children aged five and above, but also says that it depends on natinional prioritisation strategies, benefits and risk assessments and the epidemiological situation.

The Omicron wave has brought Sweden’s infection rate to record-high levels. Several regions have reported that their schools are struggling to stay open as Omicron continues to spread, with staff having to stay home because they’re infected or quarantining. Almost twice as many parents are staying home to take care of a sick child compared to this time last year, according to Sweden’s Social Insurance Agency. 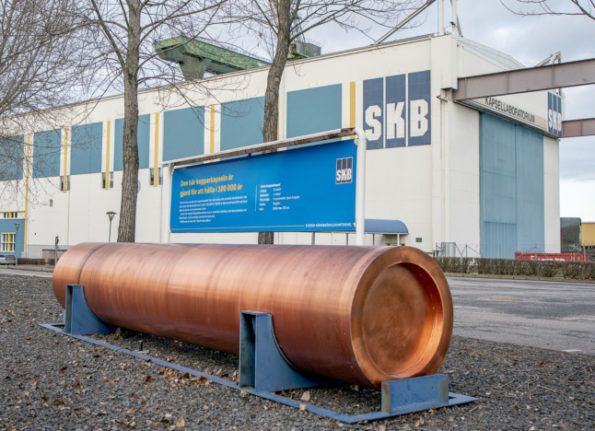 TODAY IN SWEDEN
Today in Sweden: A roundup of the latest news on Friday

Despite recently removing almost all Covid-19-related restrictions, the pandemic is still ongoing in Sweden, with the Public Health Agency describing the spread of infection in a press release as “intensive”.

There has also been an increase in the number of cases in groups of the population with an increased risk for serious illness, such as care home residents.

In addition to this, the immune system’s ability to react to vaccinations and build up long-term protection against the virus becomes less effective with age.

In response to this, the Public Health Agency is now recommending that Swedish regions offer a second booster dose – representing a fourth dose of the Covid-19 vaccine – to the following at-risk groups:

Regions will be able to offer the dose four months after the first booster dose (dose three), at the earliest, starting from next week.

“A booster dose strengthens protection against the virus,” said state epidemiologist Anders Tegnell in a statement. “Therefore, we believe that people aged 80 and over will benefit from a second booster dose.”

First booster doses are available for over-18s in all Swedish regions. If you have not had yours yet and want to know how to book in your region, see The Local’s guide HERE.

TODAY IN SWEDEN
Today in Sweden: A roundup of the latest news on Friday

COVID-19 STATS
The latest news and figures about the Covid pandemic in Sweden
Url copied to clipboard!