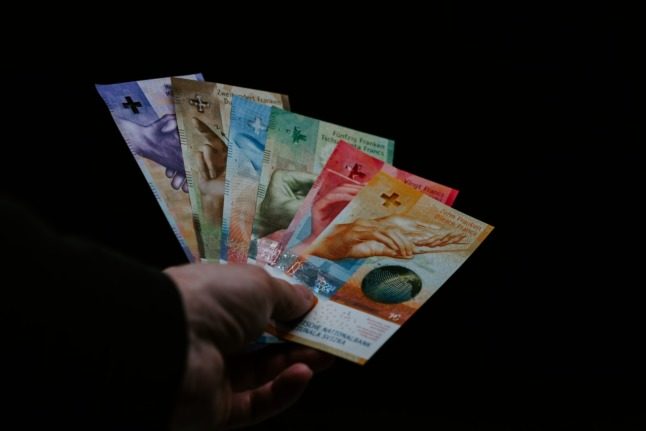 Switzerland has cleaned up its act in terms of money laundering. Photo by Claudio Schwarz on Unsplash

A sub-variant of Omicron, the BA.2 (the original variant being the BA.1) is spreading at high speed through several countries.

“We have not yet identified it, because we don’t sequence a lot in Switzerland, but the BA.2 clearly has a propensity to develop”, according to Antoine Flahault, director of the Institute of Global Health at the University of Geneva.

To date, even if the new strain appears to be more contagious than BA.1, “there is no indication that it has a different pathological profile”, Flahault said. “They are both Omicron”.

If it turns out to be less dangerous than all the previous ones, “we will obviously be happy about it, but I don’t think we can be happy about the invasion of a new variant”, he added.

READ MORE: Covid: One in ten Swiss infected in past week

Various aspects of living in Switzerland’s nine largest cities and their agglomerations have been updated in City Statistics data.

Read a more detailed article in The Local about the report’s findings.

READ MORE: Why have Swiss cities become ‘more liveable’ during the pandemic?

That’s the good news. The not-so-good part is that in terms of corruption, Switzerland slipped in international ratings from third place in 2020 to seventh in 2021, a new ranking by Transparency International indicates.

Overall, however, Switzerland is one of the nations “that actively implements the Organization for Economic Co-operation and Development (OECD) Convention against Corruption”, the study found.

Among the areas where the country could improve, according to Martin Hilti, director of Transparency Switzerland, are the fight against money laundering, legal provisions against lobbying, and protection of whistleblowers.

Bern to promote the ‘diversity of the population’ in municipal administration

Almost every fourth person living in the capital city is a foreigner; according to figures from the Bern Statistics Office.

The municipal council has now presented a “priority plan for migration and racism”. One of the 25 goals to be implemented by 2025 is to hire more people with a migration background in the urban workforce.

“The administration should act as a role model and reflect the population of the city. That is not the case at the moment”, said municipal spokesperson Franziska Teuscher.