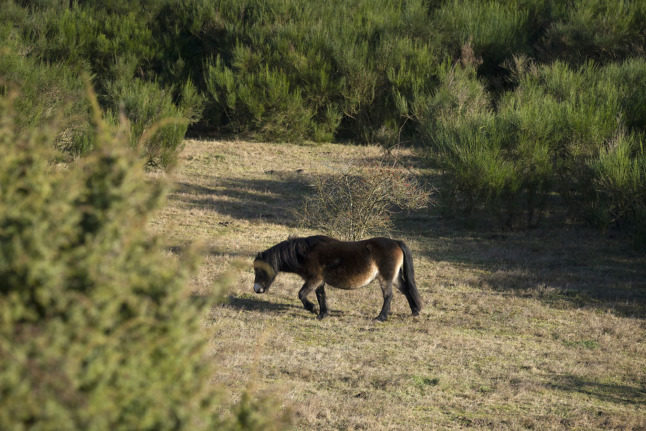 Epidemic Commission suggests move towards Covid-19 recommendations instead of restrictions

Following reports yesterday that Prime Minister Mette Frederiksen is likely to announce that Covid-19 restrictions will be lifted at the end of this month, the Epidemic Commission, which advises the government on management of the pandemic, issued recommendations last night.

The Commission said it recommends the end of current Covid-19 restrictions on January 31st, but that entry test and isolation rules for travel to Denmark are extended. Travel rules should be based on the model used until rules were tightened in late December, the Commission said.

The Commission also stated that “the tools used to manage to epidemic will be to a greater extent more general recommendations and requests instead of rules and requirements”.

We’ll report any further announcements from health authorities and the government as they come in.

Danish authorities are today hosting a delegation from Rwanda, which according to broadcaster DR’s report consists of a single representative from the African country.

The visit follows an agreement between the two countries last year to cooperate on asylum and migration questions and conduct political consultations related to development, DR writes.

Amnesty International last year condemned the Danish government after it struck the migration agreement with Rwanda, taking a possible first step towards sending asylum seekers to the latter country while their claims are processed.

The background for the decision is the tense situation between Ukraine and Russia. The Crimea, Luhansk and Donetsk regions have been on the Danish travel advisory for some time due to armed conflict going back to 2014, but that has now been extended to the rest of the country.

Although the rest of the country is considered to be stable at the current time, that could change quickly according to the Foreign Ministry assessment.

The Mink Commission, an official inquiry into the government’s November 2020 decision to cull all mink at fur farms across the country and ban the industry, will publish its final report in June.

The Commission confirmed that schedule following a meeting at parliament on Tuesday, news wire Ritzau reports.

Leading politicians including Prime Minister Mette Frederiksen along with senior civil servants have been interviewed by the commission in a months-long inquiry. The order to cull minks, issued in response to concerns over a Covid-19 mutation in the animals, was found to be illegal shortly after it was enacted.