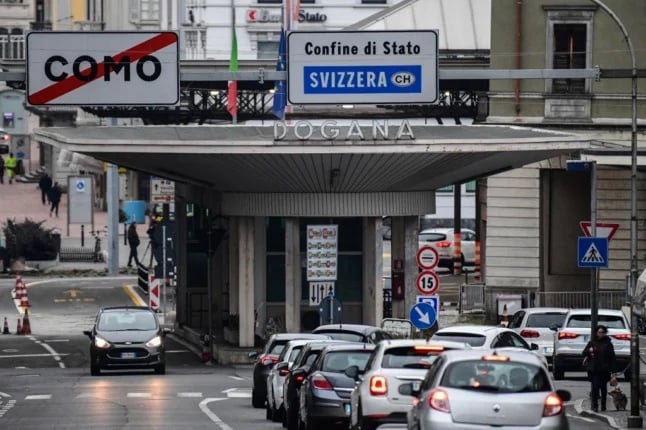 Commuters from Italy drive to their jobs in Switzerland. MIGUEL MEDINA / AFP

Cross-border commuters have been an important part of Switzerland’s labour force for decades.

It is a mutually beneficial arrangement in that it brings advantages to both sides: the workers earn higher wages than they would in their own countries, while Swiss companies get employees needed for jobs they can’t fill with local workforce.

For instance, at Geneva University Hospitals (HUG), 60 percent of medical workers come from France. Cross-border medical workers are just as essential in Ticino: about 120 doctors and 500 nurses employed in the canton’s health sector are daily commuters from the nearby Italian regions.

How Switzerland avoided a coronavirus ‘catastrophe’ by protecting cross-border workers

Frontier workers are also widely employed in service sectors, including hotels and restaurants, as well as retail.

Who is eligible for a G permit?

You can apply if you are a foreign national resident in a border zone of a neighbouring country.

If you are a Swiss citizen who just happens to live across the border (as some dual nationals do), then you obviously don’t need a permit to work in Switzerland.

‘Border zones’ are defined by the State Secretariat for Migration (SEM) as “the regions fixed in cross-border commuter treaties concluded between Switzerland and its neighbouring countries” — that is, regions that are in close enough geographic proximity to the Swiss border to make daily commuting to and from work feasible.

EXPLAINED: What cross-border workers should know about taxation in Switzerland

If you are not a citizen of a border country but of a third nation ( a country outside the European Union), you can still apply for a G permit as long as you have been a legal resident of a country adjacent to Switzerland for at least six months.

If you meet the above conditions, your next step is to find a job in Switzerland and a company that wants to hire you.

You can’t request a permit before you have a job lined up.

Once you do have an employment contract, you can apply for a G permit with the canton where your job is located. You can find the appropriate authorities as well as specific information on the application process here.

What does the G-permit entitles you to (and doesn’t)

Cross-border workers at a glance

About 343,000 cross-border commuters were employed in Switzerland in 2020 (last figures available), up from 329,000 in December 2019, according to the Federal Statistical Office (FSO).

The majority (55 percent) commute from France, 23 percent from Italy, and 18 percent in Germany. While Geneva has the highest number of cross-border workers (90,000 or a quarter of the total labour force), Ticino has the largest proportion (29 percent of the workforce).

Coronavirus: Your rights as a cross-border worker in Switzerland 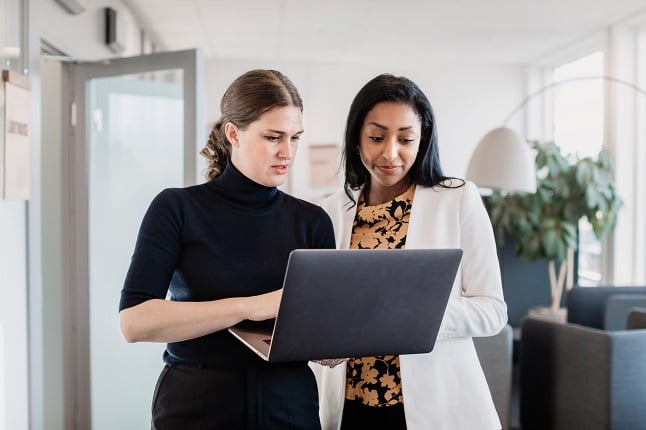