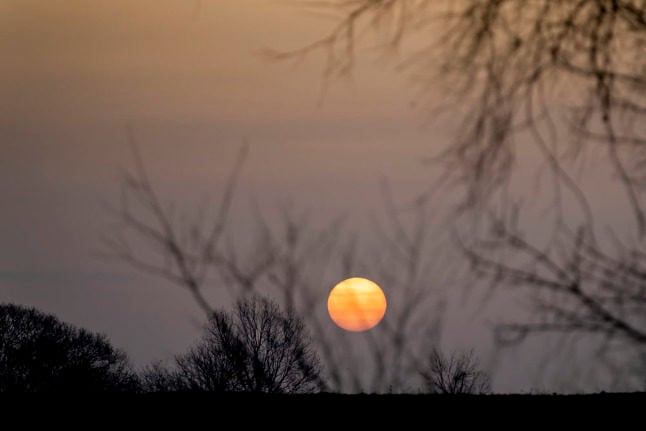 Scandal-hit politician Morten Messerschmidt has been chosen as the new leader of the far-Right Danish People’s Party, despite an ongoing case over his alleged defrauding of EU funds.

Messerschmidt was convicted in August of forging documents and defrauding EU funds. But the judge in the case has since been declared incompetent, meaning the case now needs to be heard in a district court, and perhaps later in Sweden’s high court.

In the run-up to the election, several Danish People’s Party MPs described the ongoing case as a serious hurdle for Messerschmidt’s candidacy.

The Confederation of Danish Industry (DI) says that businesses in Denmark spent 9.5 billion kroner more on energy in 2021 compared to 2019 as a result of high gas, electricity and oil prices.

READ ALSO: What do Denmark’s politicians want to do about high energy prices?

The number of charging stations for electric cars jumped from 2,879 in 2020 to 4,828 last year, the Ministry of Transport said in a statement.

The 68 percent increase was praised by Transport Minister Benny Engelbrecht.

Sales of electric and hybrid cars have increased rapidly in recent years, hence the demand for more chargers. Denmark is backing green cars in its push to reduce emissions nationally by 70 percent by 2030.

813 persons with Covid-19 were admitted to hospitals across Denmark on Sunday. 42 are receiving intensive care for Covid-19 while 27 are being treated with a ventilator.