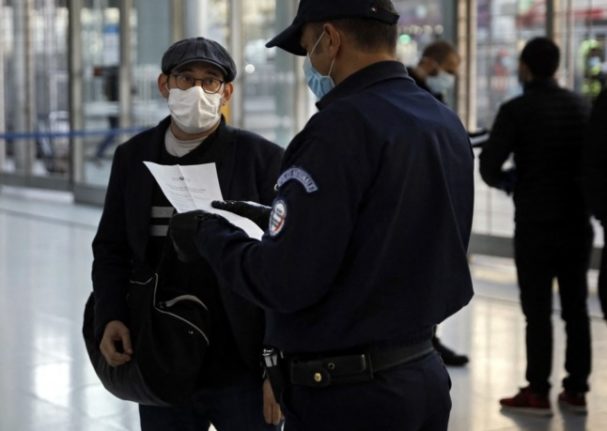 For just over a month, travel between France and the UK was strictly limited, with most types of travel banned altogether and those who could make the journey subject to strict rules including a quarantine on arrival in France.

However last week came the happy announcement that most restrictions have now been lifted for fully vaccinated travellers.

Those who are vaccinated can travel to France for any reason and no longer have to quarantine on arrival.

Unvaccinated travellers still have to prove that their trip is essential and on arrival in France face a 10 day quarantine. This can be done at home but is enforced by visits from local gendarmes.

The rule change was announced on Thursday, January 13th, and the Prime Minister’s statement said that the new rules “will apply from this Friday morning for travel between the UK and France”.

But one vaccinated traveller who arrived into France on Saturday, January 15th, has described still being subjected to police checks at his home in Normandy.

He told The Local: “Despite the change in regulations regarding isolation requirement being stopped, I had police turn up to my very rural home in Normandy on Saturday, Sunday and again on Monday.

“I offered to show them a print-out from the government website, but was told the change in regulations isn’t official until the gendarmerie is ‘formally’ told.”

In the end the man, a French national, went and got a Covid test and showed that to police in order to end his quarantine after 48 hours – the rule under the old system.

The rule change was published in the Journal Officiel – the official register of all new French laws and decrees – on Friday, January 14th and has been officially in force since then.

Unvaccinated travellers still face a 10-day quarantine on arrival, and police officers can turn up at their quarantine address at any time to ensure that they are isolating properly.