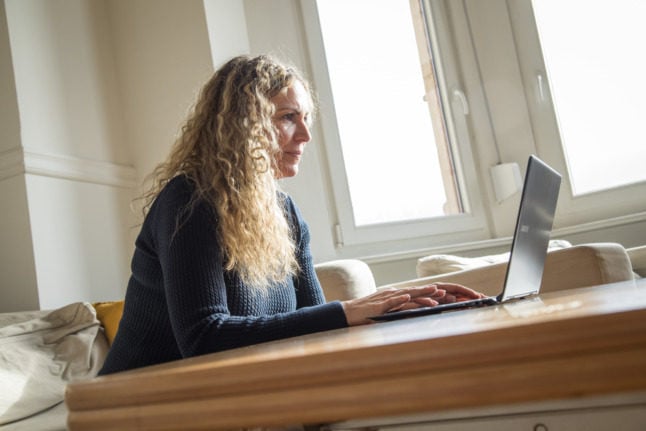 “I am in favour of learning fundamental lessons for the world of work from the Covid-induced large-scale experiment on working from home,” Heil said.

With the pandemic forcing employers to allow more flexibility, the incumbent Labour Minister said he saw an opportunity to create “modern rules for mobile working in Germany” and enshrine the right to work from home in German law.

“A modern regulatory framework for mobile working is coming,” he promised.

During the previous legislative period under the CDU/CSU-led Grand Coalition, Heil came out in favour of allowing employees to work from home for a minimum of 24 days per year.

But with the backing of the SPD’s new coalition partners – the Greens and FDP – it seems new legislation will go further to allow employees to choose where they work at any time.

According to the Labour Minister, the new proposals stipulate that employers must allow their employees to work from home in future – unless remote working is impossible for logistical reasons.

“If employers refuse, there must be operational reasons against it – for example, because you work at the blast furnace in the steelworks and of course you can’t work from home,” Heil explained.

“But if the employer can’t give any operational reasons, then the legal right to be able to use home office applies. This gives many people the opportunity to work from home even after the pandemic and make family and work more compatible.”

For many people, remote working is a “new freedom”, Heil said.

According to the SPD politician, the new legislation will also allow for more flexible arrangements where employees work from home occasionally but also have access to the office.

With the onset of the Covid pandemic in spring 2020, the culture around remote working Germany has undergone major changes.

Many employers who were previously unwilling to allow flexible working have been obliged since November to offer their employees the opportunity to work from home if there are no compelling reasons not to.

While the shift has been a welcome one for many former commuters, the Labour Minister also pointed out what he described as “the downsides of home office”, which he said he would attempt to limit at all costs. “Work must not make people ill,” he said. “Even in a home office, there has to be an end to the working day.”

The regulatory framework on which his party, the SPD, the Greens and the FDP have agreed takes this into account.

According to the latest data from the Munich-based Ifo Institute, 27.9 per cent of employees worked at home at least some of the time in December last year. In August, the rate was 23.8 per cent.

In March last year, the Ifo Institute estimated that around 56 percent of the German workforce would be able to carry out their work remotely.

READ ALSO: Are too many workers in Germany going into the office amid pandemic?