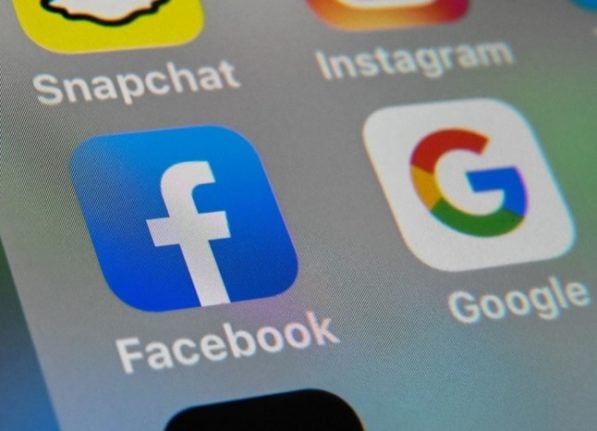 French internet coverage and mobile roaming charges in the EU were among our recent headlines. Photo: Denis Charlet / AFP

After tightening travel restrictions to and from the UK the weekend before Christmas in an ultimately failed attempt to stop the Omicron variant sweeping across France, the French government this week decided to relax some of its travel measures.

The first raft of changes are relatively small, and focus on a slight enlargement of France’s “essential travel” category. So, for now some questions remain – and we’ve done our best to answer as many as we can.

When will France fully lift travel restrictions on the UK?

Throughout the pandemic, with all its travel restrictions, curfews, work from home rules and lockdown (remember Spring 2020?), online communication exploded. Meetings took place via Zoom, while Slack took the online intra-business chat world by storm. Streaming video on demand services like Netflix, Amazon Prime and Disney Plus picked up subscribers by the bucketload.

And we found that France’s electronic communications regulator, ARCEP, knows when the remaining 33 percent of the country will join the high-speed internet revolution.

Meanwhile, as UK mobile phone network operators get ready to reintroduce roaming charges, while most EU operators seem set to keep the ‘free to roam’ status quo we outline what new charges are in store for travellers from the UK to France and beyond.

Christmas may be over for another year, as the French return to work – but they don’t  like to let the festive period go without one final hurrah. Cue Epiphany, officially the Christian holiday commemorating the Magi’s visit to the baby Jesus.

In France, that’s an excuse to put off the diet just a while longer and enjoy one last blowout on a delicious galette des rois. Or two. Or three. Sadly, there’s a higher price this year than your expanding waistline…

Speaking of paying the piper, here are a few important financial dates for your diaries in 2022.

Finally, from Brits needing residency cards to free contraception, here are some of the changes coming to France this year you should know about. 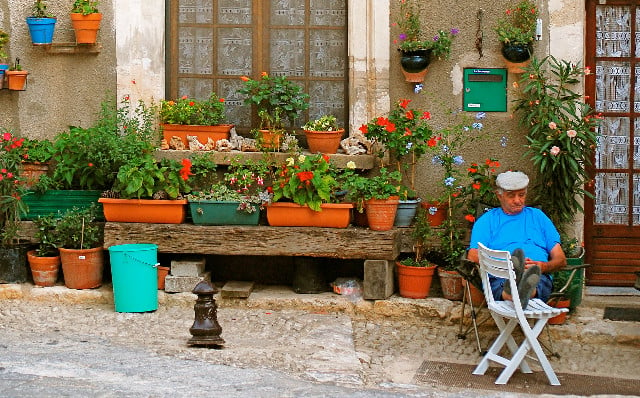 But there are lots of other smaller, local organisations – it may be worthwhile dropping in to see a local vet as they will generally know of local groups seeking homes for abandoned pets.

There will be paperwork

First-time buyers of cats or dogs have to sign a ‘certificate of commitment and understanding’ before they will be allowed to buy an animal, and the same applies to those looking to adopt.

After the signed document is delivered to the authorities, future owners have seven days to change their mind – the idea is to prevent people from ‘impulsively’ buying or adopting pets only to abandon them later.

The SPA, certainly, demands that would-be adopters are of legal age and are willing to take part in a “responsible adoption process”.

These things take time – as you should expect for a commitment that can last more than a decade. As the SPA website says, it seeks to ensure “that each decision is carefully considered and that the adopted animal matches its new family and way of life”.

The process may include home visits, interviews and discussions to help adopters find the animal to which they are best suited – older people may not cope well with an energetic puppy, for example.

Some welfare organisations ensure their animals spend some time with ‘foster families’ until they are adopted. This means that the organisation has a pretty good idea how that animal is likely to behave when it gets to its new adopted home.

It is more difficult to judge an animal’s character if it has been kept in a pen in a shelter.

It will cost money

A financial contribution will most likely be requested by the organisation from which you are adopting. The sum will depend on the age and type of animal being adopted.

Under French law, pet dogs – and cats and ferrets – over a certain age must be identified and registered on a national database.

The animal must be identifiable by a tattoo or microchip – the latter is the most common method these days – that is registered on the Identification des carnivores domestiques (I-CAD) database.

The procedure to insert the microchip, or ink the tattoo, must be carried out by an approved professional. The procedure should be done by a vet and costs between €40 and €70, the shelter will tell you whether your new pet already has a microchip or not.

You might not believe it if you have walked along certain streets in Paris, but you can be fined if you fail to pick up after your pet.

The standard fine is €68, but the mayors of some towns have imposed stricter rules in the street, in parks, gardens and other public spaces.

The French government’s Service Public website lists other rules regarding the health and wellbeing of pets. Read it here.