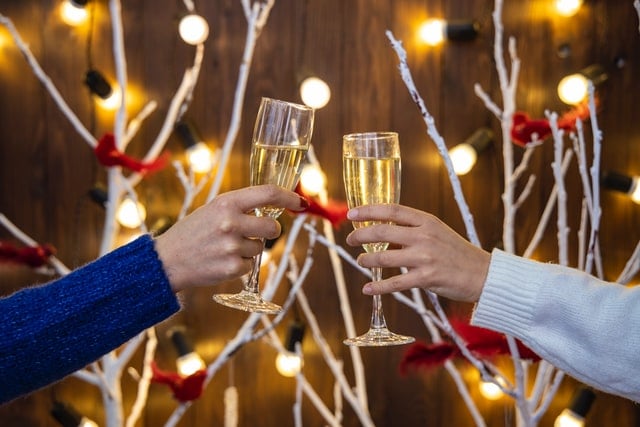 Austrian authorities have asked people to keep New Year gatherings to a minimum, and to get tested beforehand. Photo: Artem Kniaz/Unsplash

The measures include a 10pm curfew for the gastronomy sector, replacing the previous curfew of 11pm.

This applies from December 27th and includes December 31st, overriding a previous decision to grant an exemption to early closing on New Year’s Eve.

The measures were announced last week at a press conference by Austria’s Chief Medical Officer Katharina Reich, who said they were intended to show that now is “not a time to celebrate”.

The Austrian crisis commission also recommended against large gatherings for New Year’s Eve, asking people to celebrate only in small groups and where everyone attending had valid proof of 2G (full vaccination against Covid-19 or recent recovery from the virus). They asked people to get a Covid-19 test before meeting people from another household, and said regional leaders had agreed to expand testing offerings.

The rules around events are also stricter as of December 27th.

By law, private gatherings of up to 25 people with 2G proof will be permitted, but if they are indoor and without assigned seating, FFP2 masks are compulsory, and the authorities requested that people reduce their contacts as much as possible.

Asked if a lockdown was on the cards, Reich said it was “impossible to know” but that the commission would give an update during the week.