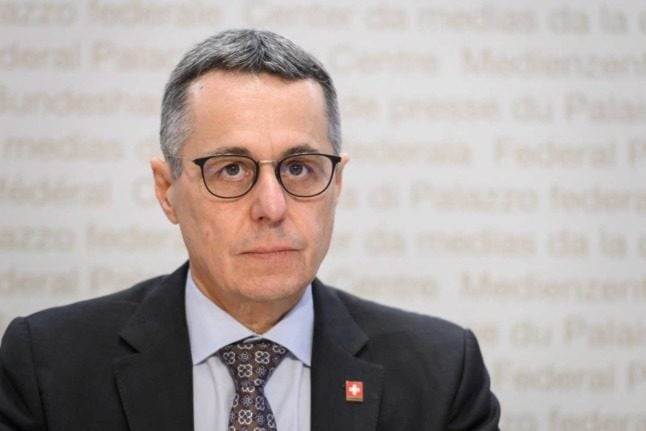 On Wednesday, December 8th at noon, Ignazio Cassis was elected by Swiss parliament as the country’s new President.

Cassis’ term will begin on January 1st. In his acceptance speech, he pledged Switzerland “would not allow itself to be divided” amid the Covid pandemic.

“The pandemic has not divided us – because we cannot be divided” Cassis said. “The virus will stay, but the crisis will come to an end.”

But wait, I don’t remember an election?

The transfer of presidential power in Switzerland is not only peaceful, it takes place with relatively little fanfare, with only a small handover to indicate someone new is in the top job.

While there usually is a ceremony in mid-December, this has been postponed due to the pandemic and will take place in 2022.

The Presidential role is largely ceremonial, with members of the Federal Council elected to the position on an annual basis.

Swiss Presidents are seen as “primus inter pares” (first among equals) among their six Federal Council colleagues and is technically not a ‘head of state’ as he or she might be in different countries.

Generally, the member of the Federal Council who has not been President for the longest period of time will be elected to the position.

Health Minister Alain Berset was elected to the vice presidency on Wednesday, meaning he will likely take the top job in 2023.

Who is Cassis then?

Ignazio Cassis, a medical doctor by training, comes from the Italian-speaking canton of Ticino.

He’s only the fifth President from the region and is the first to take the top job in 24 years.

He has been the Foreign Affairs Minister since he joined the Federal Council in 2017 and will retain the job while serving as president.

Cassis comes from the Liberal Party, which is conservative and pro-business party, but more socially progressive than the far-right Swiss People’s Party, which provided the outgoing President Guy Parmelin.

Cassis has been criticised for gaffes in the past, although he is considered a consensus builder who is likely to be purposefully disruptive in office.

How much does he earn?

OK so now it’s getting juicy!

Switzerland being as expensive as it is, the President earns a high salary – and next year it is getting a little higher. 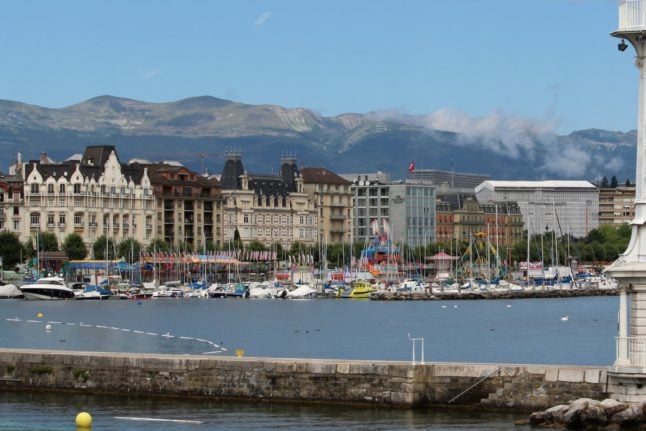