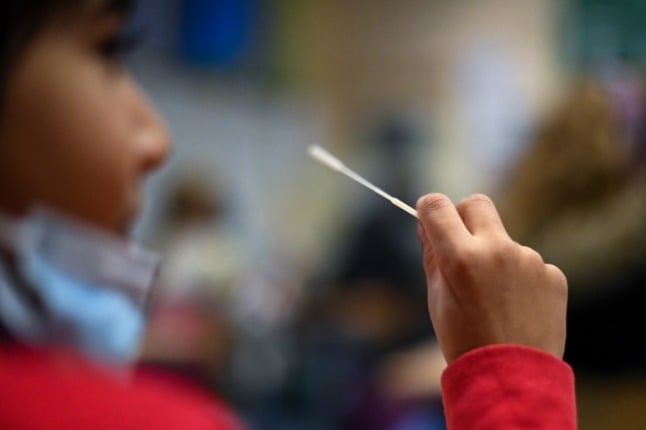 The first case of Omicron is thought to have been found in Germany as cases are spiralling in the country. Ina FASSBENDER / AFP

“Two suspected cases of the new virus variant Omicron classified by the World Health Organization as a variant of concern have been confirmed in Bavaria,” the health ministry of the southern state said in a statement.

The people, who arrived back in Germany on Wednesday, have been isolating at home since receiving positive PCR test results for coronavirus, the ministry added.

A ministry spokeswoman said that, after reading news reports about the new strain, the people “proactively sought an examination for the variant”.

She said that in addition, two foreign passengers who arrived in Bavaria on a flight from Cape Town on Friday had tested positive for coronavirus and authorities were now investigating whether they were also infected with the new strain.

The report from Bavaria came after health officials in the western German state of Hesse identified the country’s first suspected case of the new Covid-19 variant, in a person who also returned from South Africa.

Kai Klose, social affairs minister in the western state of Hesse, tweeted that tests late Friday on the traveller who had arrived in Germany, the EU’s most populous country, at Frankfurt international airport, the country’s busiest, revealed “several mutations typical of Omicron”.

“As there is this strong suspicion, the person has been isolated at home. The full sequencing is still to be completed.”

Final results of gene sequencing were expected “in the coming days”.

The person, who was fully vaccinated against coronavirus, developed symptoms “in the course of the week” and was then tested.

Andrej Babis, the prime minister of the neighbouring Czech Republic, said on Saturday a local lab was checking a sample from a woman who had been in Namibia and tested positive upon arrival.

“She flew back to the Czech Republic via South Africa and Dubai,” Babis said in a tweet.

“The woman is vaccinated, she has mild symptoms and we will have the result of the sequencing test tomorrow,” he added.

German Finance Minister Olaf Scholz, who is expected to be sworn in as successor to Chancellor Angela Merkel early next month, stressed Saturday that his coalition would do “everything necessary” to fight the virus and its variants.

“We are establishing a crisis team and are developing a new, precise approach to the current challenges with corona and Omicron,” he tweeted.

“We will do everything necessary. There is nothing which can’t be considered,” he said, as calls grow louder for mandatory coronavirus vaccinations.

The suspect case in Germany follows Belgium saying on Friday it had detected the first announced case in Europe of the new Covid-19 variant, in an unvaccinated person returning from abroad.

A leading Belgian virologist, Marc Van Ranst, tweeted that the person had returned from Egypt on November 11th.

Meanwhile, Britain on Saturday confirmed its first two cases of the new Omicron strain, which the World Health Organisation has declared to be a variant of concern.

EU health authorities have said the new strain poses a “high to very high risk” to the continent.

EU officials agreed on Friday to urge all 27 nations in the bloc to restrict travel from several southern African nations, a policy Germany has already announced. 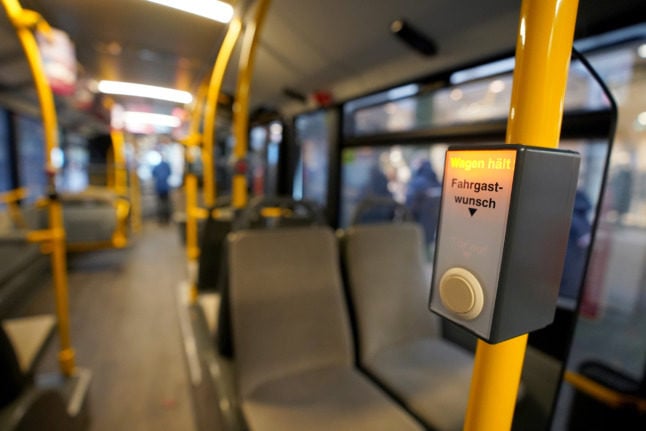 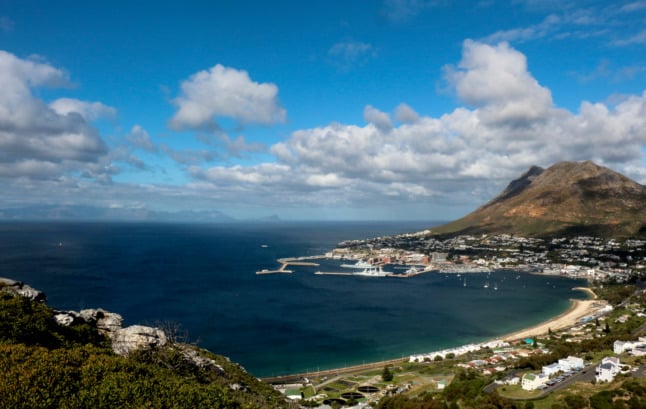