Volvo has moved the date of its stock exchange listing. Photo: Gustaf Månsson/SvD/TT

Volvo said on Monday it had set a fixed share price of 53 kronor ($6.20). The price is at the bottom end of the range that Volvo announced last week – which was between 53 and 68 kronor per share – ahead of its initial public offering (IPO).

And it said its first day of trading will be on October 29th, one day later than previously announced.

Volvo first stated its plans to go public in early October, while noting that China’s Geely would remain the largest shareholder.

The Swedish car manufacturer had been struggling until Geely acquired it from US giant Ford for $1.8 billion in 2010.

Volvo’s image and sales have dramatically improved since then, riding the wave of popularity of SUVs. The company plans to go all-electric by 2030.

Volvo Cars CEO Håkan Samuelsson said in the statement that “the proceeds raised from the IPO together with our strong balance sheet will secure the funding of our fastest transformer strategy and the delivery of our mid-decade ambitions”. 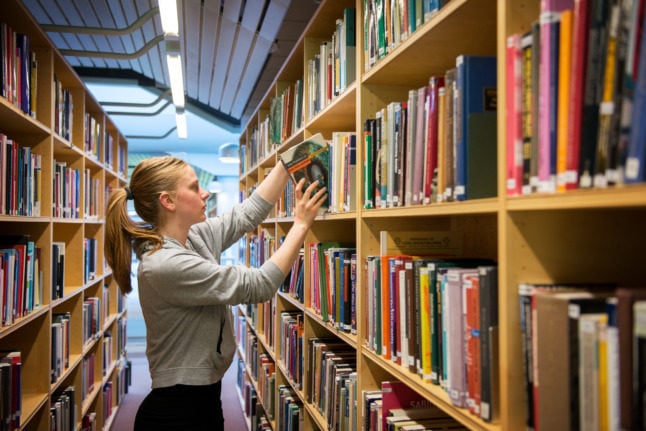 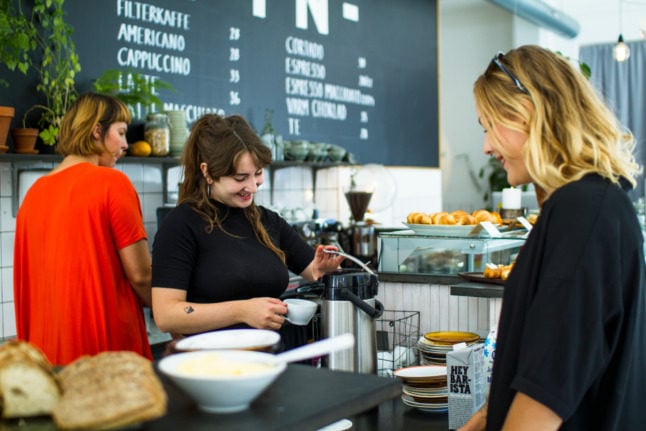