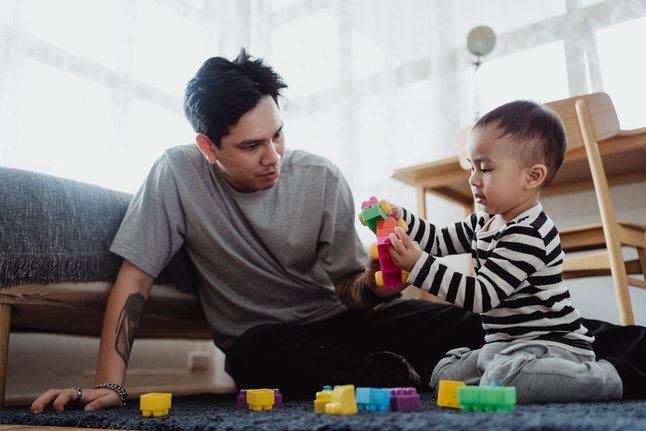 All-day childcare is currently not available for all families in Austria, but the Social Democratic Party of Austria (SPÖ) is calling for it to be mandated by law for children under three.

At a press conference on Thursday, Pamela Rendi-Wagner, SPÖ Chairwoman, argued that Austria is lagging behind countries like Germany and Denmark that already provide all-day childcare.

Currently, kindergarten in Austria is only mandatory for children from the age of five with a minimum requirement of 20 hours a week, which means many families are left without state-funded childcare in the afternoon.

However, childcare provision varies depending on the state with stark differences between places like Vienna, where parents can access subsidized all-day childcare, and Tyrol, where only the minimum allowance is provided by the government.

READ MORE: How does childcare work in Austria?

The demand for the expansion of childcare by the SPÖ follows recent allegations that former Federal Chancellor Sebastian Kurz (ÖVP) blocked a proposed all day childcare law in 2016.

Rendi-Wagner said: “The expansion [of childcare] would have been an urgently needed step for children, schoolchildren, mothers and families.”

On Twitter, Rendi-Wagner also shared concerns about the amount of money currently being spent on childcare by the federal government.

She said: “Hope a few zeros have been forgotten here. But fear it is a sad reality.”

The SPÖ is now planning to introduce the issue to parliament, at both a state and federal level.

What is the background to the all-day childcare law?

Back in 2016, the Austrian federal government was considering a new law to provide families across Austria with all day childcare by 2020.

However, recently revealed communications between Kurz and Thomas Schmid, then-Secretary General in the Ministry of Finance, show the duo discussed blocking the planned law that was being spearheaded by then-Chancellor Reinhold Mitterlehner (ÖVP).

READ MORE: Who’s who? The key players in Austrian politics

According to the Kronen Zeitung, Rendi-Wagner says the law was blocked to allow then-Foreign Minister Kurz to pave a way to become Federal Chancellor.

Kurz became Chancellor in December 2017 but he recently resigned amid an investigation into alleged corruption. An explainer article about Kurz’s resignation can be found here.

The cost for the original proposal for all day childcare in 2016 was €1.2 billion.

According to the Austria Press Agency (APA), Austria’s municipalities have since benefited financially from the funds that should have been invested into childcare.

What are the other parties saying about childcare?

Der Standard reports that the plan includes an expansion of childcare in the state by increasing the number of childcare facilities and introducing longer opening times.