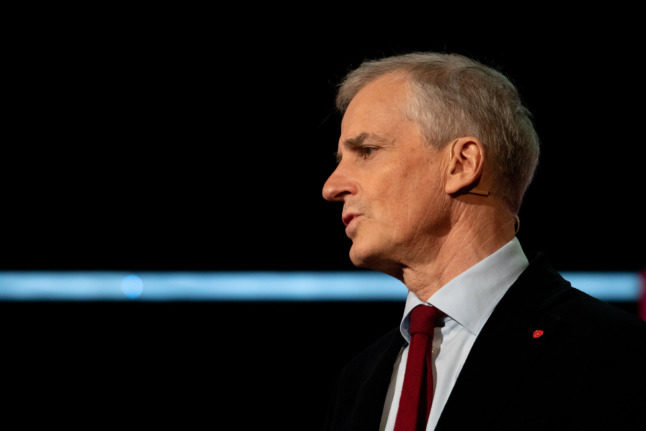 Norway's incoming PM, Jonas Gahr Støre, pictured speaking at a separate event, has described the attack in Kongsberg as "cruel and brutal". Photo by Arbeiderpartiet on Flickr.

Prime minister-elect Jonas Gahr Støre described the killing of five people in Kongsberg on Wednesday night as “cruel and brutal”.

“What we have heard from Kongsberg tonight testifies that a cruel and brutal act has been committed. We still know little about what happened and what is behind it, but we know that several innocent people were killed and that several were injured,” Støre said in a post on Facebook.

“Tonight, I have been informed by Minister of Justice Monica Mæland about what has happened. My thoughts and deepest sympathy now go to those affected, their families, and to the police, health personnel and aid workers who are now working to provide an overview and assist those who need help and follow-up,” the post reads.

Outgoing PM Erna Solberg described the attack, which took place in several locations in Kongsberg, located around 80km to the southwest of Oslo, at around 6:30pm as “horrifying”.

“The reports that come from Kongsberg tonight are horrible. It is a very tragic situation that affects the Kongsberg community,” Solberg said at a press conference at 10:45pm on Wednesday.

“These events have shaken us,” Solberg added.

The motive for the attack was not yet known but police added that they could not rule out that it was an act of terrorism.

The mayor of Kongsberg Kari Anne Sand, told VG newspaper the attack was “a tragedy for all those involved.”

“We are doing all we can,” she added. “Right now it is a chaotic situation and there are a lot of rumours.”

Click here for all the latest on the attack 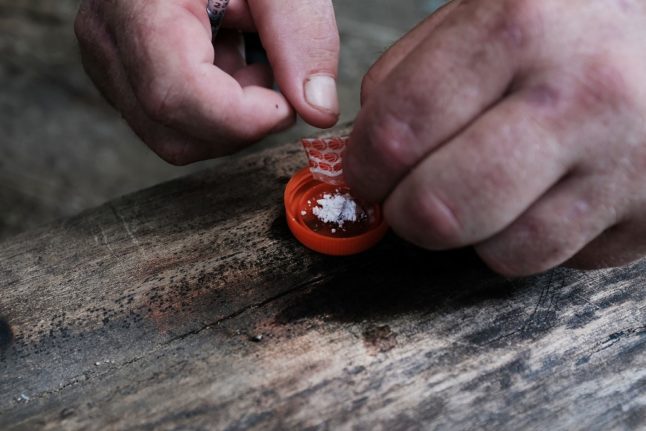 Last week, the Attorney General announced updated guidelines for how the police should work with drug possession charges.

The Attorney General has said that drug addicts should not be prosecuted for having drugs for personal use. The Supreme Court has said that this advice applies to those found with up to five grams of heroin, amphetamine or cocaine.

Lawmakers also say that those caught with “modest exceedance” of this limit should receive a reduced sentence or punishment. The Attorney General has advised that fair exceedance would be a quantity of narcotics of up to ten grams.

Three recent rulings in the Supreme Court, which saw three drug addicts handed reduced sentences or no punishment at all for being in possession of drugs, prompted the new guidelines.

“The decisions from the Supreme Court and the Attorney General’s guidelines entail a change in the police’s work with drugs. The prosecuting authority will no longer punish drug addicts’ acquisition, possession and storage of small doses of drugs, and the police will carefully consider whether a criminal case should be opened in these cases,” Beate Brinch Sand, head of the prosecution service in Oslo Police District said to public broadcaster NRK.

One unclear thing is how the new guidelines will affect recreational drug users who are not addicted or dependent on narcotics.

However, Marius Dietrichson from the Norwegian Bar Association said it was probable that they were also less likely to be charged under the new advice issued by the Attorney General.

“The consideration of equality before the law indicates that they too (recreational users) should benefit from this changed practice. Namely by avoiding punishment for being caught with “normal amounts” for one’s own use,” Dietrichson explained to NRK.

Earlier this month, the Supreme Court handed a lower sentence to a recreational drug user for possession of an illegal substance.

Last year, the Conservative Solberg government presented a proposed drug reform package which was voted down in parliament.

The current Labour government told the NRK that it was working on its own drug reform package.