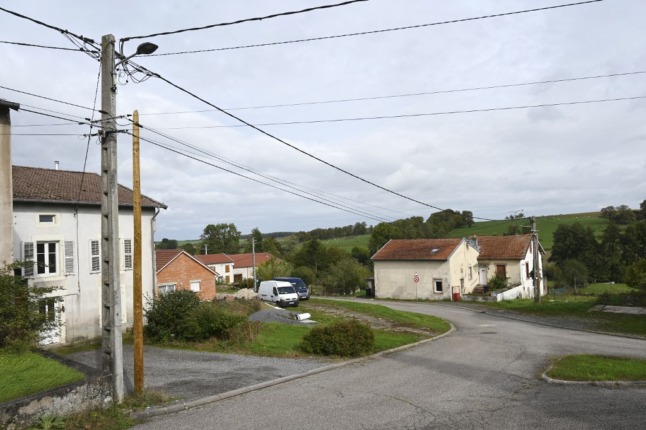 Confessing to police, the monks from an ultra-conservative Capuchin monastery in the Rhône region, said they set out in the dead of night last week to burn down the first of two masts they planned to destroy, in a protest over the alleged health risks from the masts.

The following night, they ventured out for the second target mast, in a neighbouring village.

This time police were waiting and took them into custody just as they started the arson.

The actual damage done to either was negligible, prosecutors told AFP Monday, but the monks were charged with “damage and attempted damage with an incendiary device”.

The men told an investigating magistrate they had wanted “to warn the population against the harmful effects of 5G”, Villefranche city prosecutor Laetitia Francart told AFP.

Telecoms operators say the ultra-fast mobile technology will deliver radically quicker data transfers, providing a boost for the many areas of rural France that still struggle with slow and unreliable internet access.

But they have faced local protest in parts of France against 5G antennae amid claims that they are a health hazard.

The monastery seemed to back the two monks’ assessment, if not their acts of zealotry.

“The waves are very harmful for health, and they wanted to act for the well-being of humanity,” a spokeswoman for the monks told regional newspaper Le Progres.

But she said the arson was “an isolated act and an error of youth”.

The 24-year-old suspect smashed into the store around 2am on the high-end Rue Saint-Honoré, a police source said.

He grabbed as many as 30 luxury handbags and other items before attempting to flee in the car.

The man then failed to stop when a police patrol gave chase after spotting him near the central Paris Opéra.

He abandoned the car on Place de la Concorde at the end of the Champs-Elysées, the police source said, before plunging into the nearby river Seine.

But river police quickly fished him out and placed him under arrest.

A source familiar with the case said that the “entirety” of the stolen items had been found.

The suspect now faces an investigation for charges including aggravated robbery and refusal to comply with police, Paris prosecutors said.