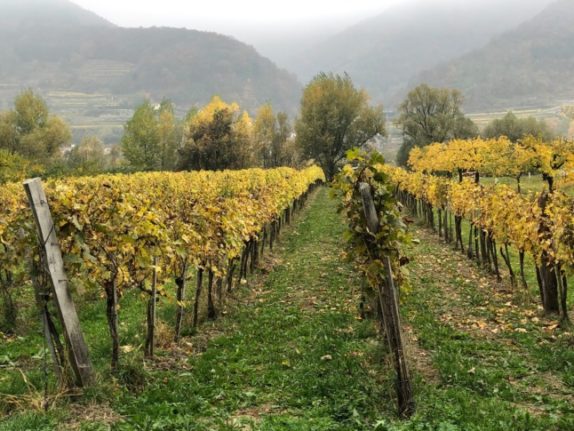 Wine taverns are still doing good business in Burgenland according to a recent survey. (Photo by Sandra Dempsey on Unsplash)

There are a record number of job vacancies in Austria’s tourism, temporary and retail jobs sectors as the economy picks up sharply following the Covid-19 pandemic, Die Presse newspaper reports. At the end of August, public employment agency AMS reported 113, 849 vacancies, up 72.5% compared to the same time last year. There were around 27,500 jobs in the temporary sector and 18,200 in retail being advertised.

Although in Austria’s rural regions tourism is recovering, tourism in cities such as Linz is still far behind pre-pandemic levels, according to the Wiener Zeitung newspaper. The paper features an interview with Lower Austrian self-employed tour guide Sonja Thauerböck, who says cruise ships on the Danube are running at well below 50 percent occupancy. According to the paper, more than 330,000 one-person companies (EPU) in Austria are faring similarly to Thauerböck, with hairdressers, physiotherapists, artists and restaurateurs all suffering a downturn in fortunes. Many are dreading the end of October, when government aid for micro businesses may end. Many debts, including deferred social insurance payments, are also now due.  “For many EPU it is now a period of rude awakening,” Sonja Lauterbach, founder of the EPU forum on Facebook, is quoted as saying.

The labour lawyer Georg Schima has attempted to answer the question whether employees can make being vaccinated against Covid-19 a condition of employment.

He also explores if an employee who refuses to be vaccinated can be dismissed in a blog post in  Der Standard newspaper.

He says employers are allowed to require applicants for a job to be vaccinated. If the applicant lies that she or has been vaccinated, or refuses to vaccinate, having promised to do so, they can be dismissed.

He says it is not possible to dismiss employees who were hired before a vaccine requirement was in place if they refuse to get the jab. However, these people could be asked to wear masks at work or bear the cost of testing for Covid-19.

Inflation is expected to rise in Austria

In August, Austria’s inflation rate jumped to 3.1 percent, the highest in ten years, and it is also expected to rise in 2021. According to Statistics Austria Director General Tobias Thomas, speaking to the Krone Zeitung, the inflation is being caused by both short-term and structural effects.

The strong rise in energy prices is currently having an impact, with the price of crude oil having risen from a low of $20 a barrel in February 2020. The general economy is picking up again strongly after the pandemic year, which is driving up many raw material prices such as wood and metals, leading to increases in prices.

An additional driver of inflation  in Austria is the disproportionately high share of tourism and other services in the shopping basket, which is used to measure the inflation rate.

Since 2015, services have been 14.8 percent more expensive on average, but general inflation has only increased by 11.3 percent.  Despite these influences, according to the Austrian Institute for Economic Research Wifo, inflation should only rise moderately this year to 2.3 percent.

Looking for a job in Austria or just want a little more information about working here, then check out the following links:

The jobs roundup is new addition and we’d welcome any feedback or suggestions for areas it should cover. Please email us at [email protected] 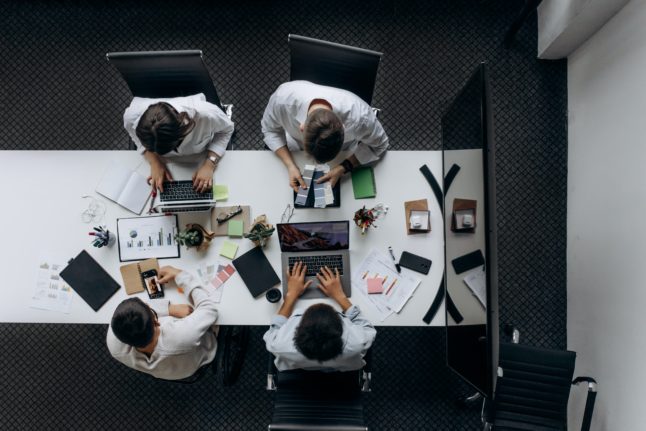