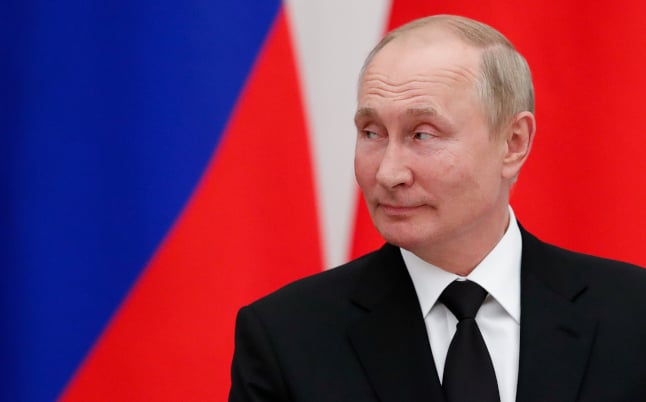 Swedish parents have to report the names of their newborns to the Swedish tax agency, Skatteverket.

Public radio broadcaster SR now reports that the tax agency has denied the request of a couple in the town of Laholm, southern Sweden, to name their child Vladimir Putin.

First names must, according to the Swedish rules, not be offensive or risk causing problems for the bearer, nor are first names that clearly resemble surnames allowed.

It was not clear which of these principles formed the basis of the tax agency’s decision, but it is not the first time the tax agency turns down similar requests. Other names that have been given the snub through the years include Ford, Allah, Pilzner, and Q.

According to Statistics Sweden, there are in total 1,413 men named Vladimir in Sweden, and either fewer than two or no one at all called Putin (the statistics database doesn’t show specific data below two for privacy reasons).