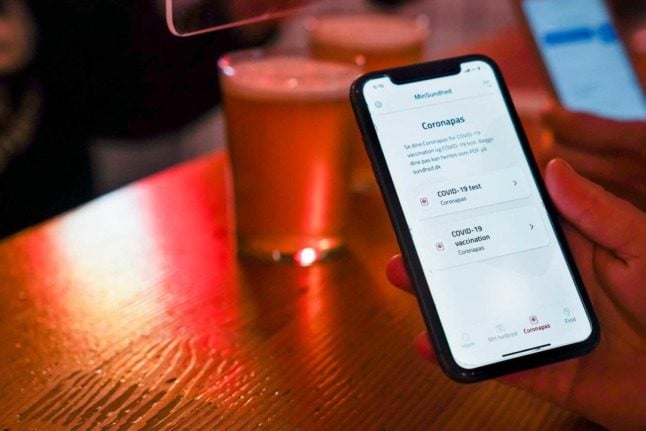 Further restrictions are likely in Austria according to Health Minister Wolfgang Mückstein, if intensive care beds go beyond 25 percent capacity (500 beds), he has told the Kleine Zeitung newspaper.

Unvaccinated people may be banned from restaurants and cafes, with only those who have been vaccinated or recovered from Covid-19 allowed in.

Under current rules, people who have not been vaccinated and have not had the virus recently and recovered can still get a negative test in order to visit a restaurant, bar or gym.

The government has indicated it will use hospitalisations – and particularly ICU beds – as the relevant metric in further tightenings.

From September 15th, Austria will tighten a range of measures, with stricter rules for unvaccinated people.

EXPLAINED: What are Austria’s tighter Covid measures ‘for the unvaccinated’?

Broadcaster ORF reports that Vienna City Councilor for Health Peter Hacker (SPÖ) also assumes that stricter measures will soon be necessary and says experts fear the step-by-step approach laid out by Chancellor Sebastian Kurz on Wednesday may mean measures come too late to stop the fourth wave in Austria.

The head of the Complexity Science Hub Vienna (CSH), Stefan Thurner, has told the APA press agency that the situation was comparable to a car approaching a wall and braking too late, the Krone newspaper reports.

What further measures have already been set in stone?

If more than 15 percent of capacity is reached for seven successive days, unvaccinated people will no longer be allowed into nightclubs and larger events, i.e. events with more than 500 people without assigned seats.

Only those who are vaccinated or who have recently recovered from the virus will be allowed to enter.

This means that people cannot enter with proof of a negative test.

EXPLAINED: What is Austria’s Covid-19 green card and how do I get it?

Also, so-called self tests will no longer be accepted as proof of a negative test (in areas where negative tests are still accepted).

If more than 20 percent of ICU capacity is reached for seven successive days, antigen tests will no longer be valid for bars, restaurants, gyms, hairdressers and other areas where the 3G rule applies, with only those who have been vaccinated, recently recovered or who have taken a negative PCR test allowed to enter.