From the weather to naturalisation requirements - and of course Covid measures - there are plenty of changes in store in September 2021 in Switzerland.

Summer is already making its way into the rear view mirror and autumn is on its way.

This means there are plenty of changes in store in Switzerland.

Some are set in stone, others speculative, but each of the following may have an impact on your life in Switzerland soon.

One year on from the second wave of the Covid pandemic and it feels like many of us have simply not learned our lessons.

Infections are rising – and most concerning, there are also increases in hospitalisations due to Covid.

Just over 50 percent of the population is fully vaccinated, well below the country’s targets, which looks likely to lead to further lockdown measures being put in place.

In an official communication, the government said decisions would be made on the 1st of September.

“Given the uncertain evolution of the epidemiological situation, the Federal Council will reassess the situation and possibly adjust the measures at its meeting on  September 1st, when the impact of the return from the summer holidays will be more apparent”.

One major change which is likely to take place is an expansion of the Covid certificate. As The Local Switzerland reported on Wednesday, under a proposal by the Swiss government, Covid certificates will be required in all indoor areas of bars, gyms, restaurants, museums and private events.

This is being put out for consultation with the cantons, but looks likely to pass in some respects.

September 30th also marks the day that national ID cards will no longer be accepted for travel into the UK.

So if you are travelling to the UK with your a national ID card – or if a partner, friend or relative is doing the same – remind them that they will need a passport after this date.

Ticino to tighten requirements for naturalisation

From September 1st, naturalisation applicants in Ticino will have to prove that they have not received any welfare benefits in the last 10 years or that they have fully repaid any social assistance received.

Until now, the canton’s law on citizenship provided — as elsewhere in Switzerland — for a time limit of three years.

Similar measures are already in place elsewhere in Switzerland regarding work / residence permits: The Foreign Nationals and Integration Act (FNIA) provides for the possibility of downgrading or revoking the permit of a person receiving social assistance.

These shots are expected to be brought to more cantons in September and October.

Switzerland has ordered an additional seven million doses so that booster shots can be administered.

The canton of Basel-City already started administering booster shots to residents with a particularly weak immune systems on August 6th.

As at August 11th nine people have received a third booster shot, but no further data has been released.

Since then, several other cantons have followed, including Bern, Zurich, Solothurn, Zug, Schaffhausen, Thurgau and Aargau.

UPDATED: How can I get my Covid booster shot in Switzerland?

This annual Eidgenössischer Dank-, Buss- und Bettag / Jeûne fédéral / Digiuno federale) interfaith holiday will be celebrated on September 19th everywhere in Switzerland except in Geneva, which has its own similar observance, Jeûne genevois, on September 9th.

The following Monday (September 10th for Geneva and September 20th for the rest of the country) is a public holiday.

On August 25th, the Swiss government also confirmed that tests will no longer be free in Switzerland from October 1st onwards.

When making the announcement, the government issued a press release pointing to the “sharp rise” in cases and hospital admissions seen in recent weeks.

Making people pay for tests – which could cost up to 120 francs according to Swiss media – will encourage people to get tested.

UPDATED: Unvaccinated must pay for Covid tests in Switzerland from October

September 30th will be the last day of free tests.

Time to bid goodbye to the summer

No doubt the summer season 2021 will be remembered for its extreme weather: on one hand, heavy rains that caused flooding in many parts of Switzerland, and on the other, record-high heatwave.
But on September 22nd the summer will be officially over, and autumn will begin. 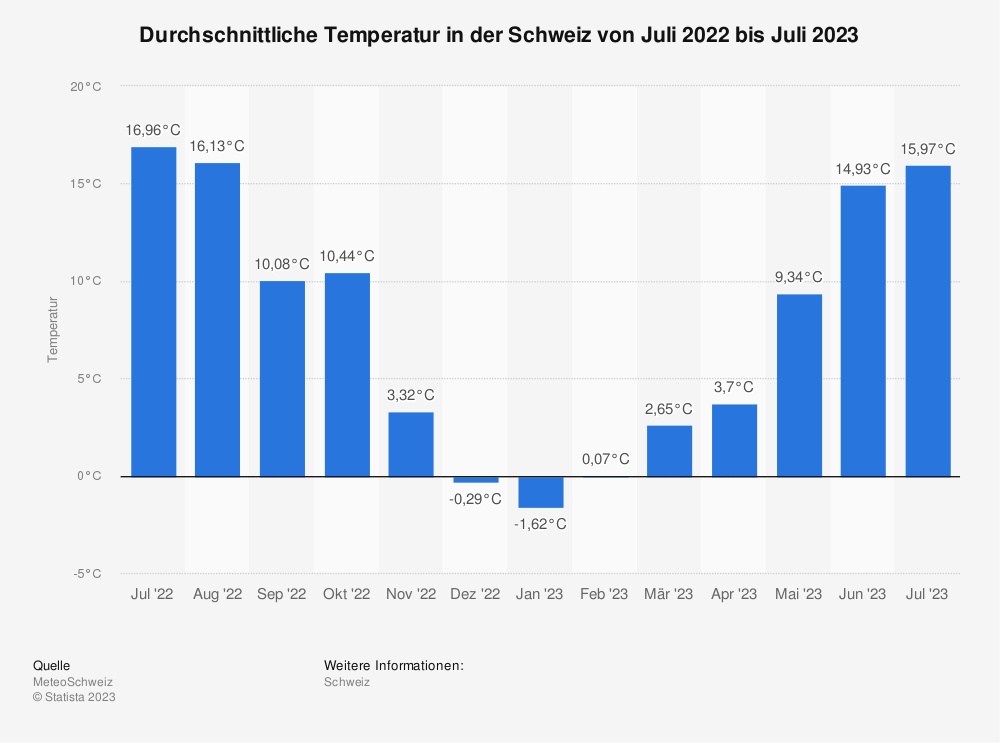 On September 26th, voters in Switzerland will weigh in on two controversial issues: one to allow same-sex couples to marry and the other to force wealthy people to pay 150 percent more tax on their capital income and redistribute this money to the rest of the population.

Opponents of ‘Marriage of all” argue that allowing unions between homosexuals means “to touch the Christian foundations of our civilisation…and the natural order”.

In supporting the Federal Council’s case, Justice Minister Keller-Sutter said that “the state should not dictate to people how they have to organise their private and family life.”

Regarding ‘The 99-percent initiative’, (official name: ‘Reduce tax on salaries, tax capital fairly’) opponents say that all income such as wages, pensions and capital income, is already taxed in full”- Everything that changes in December in Switzerland Everything that changes in Switzerland in November 2021

Everything that changes in Switzerland in October 2021

Everything that changes in Switzerland in July 2021

What changes in Switzerland in May?