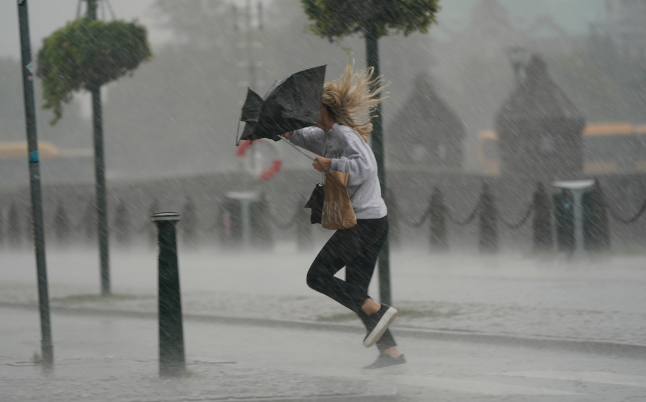 Sweden’s national weather agency SMHI has issued a class-two warning (on a scale from one to three, where three is the most serious) for heavy rain in the central Gävleborg and Dalarna regions on Tuesday afternoon and overnight to Wednesday.

This means that there is a very high risk that basements, small rivers and roads in the area will flood. Around 70-100 millimetres of rain is predicted to fall in 24 hours.

Even if you don’t live in those regions, you may still get a lot of rain. Class-one warnings are in place for Västernorrland, Uppsala and Västmanland in central Sweden, as well as Västra Götaland on the west coast.

More than 35 millimetres of rain was expected to fall in Västra Götaland on Tuesday. Western Skaraborg’s emergency services, in eastern parts of the region, reported around 50 reports of water damages at 11am, according to radio broadcaster P4 Skaraborg.

Showers also hit southern Sweden in the early hours of Tuesday. The town of Falsterbo got more than 50 millimetres of rain, and Malmö only five millimetres in just a few hours, reported the TT newswire. More rain showers were expected to follow later on Tuesday.

Swedish meteorologists consider autumn to arrive when the average daily temperature stays below 10C for five consecutive days. SMHI’s map lets you track the season HERE, and it tells you that summer is still here in most parts of Sweden.