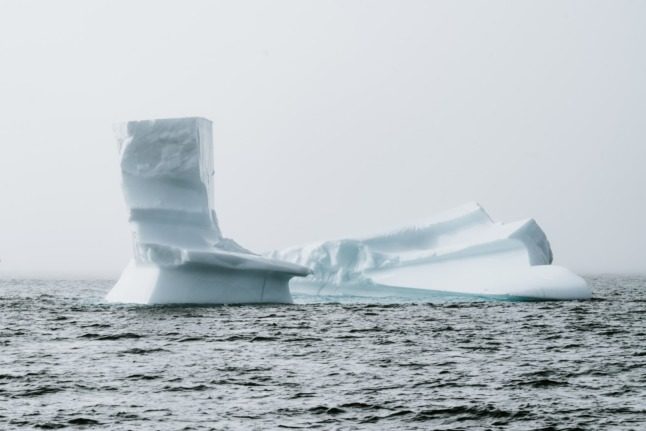 Here's how climate change will affect Norway. Photo by Photo by Annie Spratt on Unsplash

Norway, and Northern Europe, can expect less snow, more heatwaves and more floods, according to the UN’s newest climate report.

The report also found that the impacts and effects of climate change that scientists have been warning about are already happening.

“In Northern Europe, we are already seeing an increase in heatwaves and temperature, and we are seeing increased heavy rainfall. It will continue in the future,” researcher and one of the authors of the report, Jana Sillmann, told public broadcaster NRK.

The UN’s Intergovernmental Panel on Climate Change also believes that climate change will have a much more extreme impact on the weather than previous reports have concluded.

Scientists have said that it is already too late to do anything about some of the climate change parts of the world are already witnessing and that global temperatures could rise by 1.5 degrees this century.

Several Norwegian researchers contributed to the report. Bjørn Hallvard Samset is one of those researchers and said that the biggest effects in Norway would be felt in southern Norway and the Arctic.

If the temperature were to rise by two degrees, then permafrost around the globe will begin to thaw, and glaciers will melt, according to the researchers.

This would have a dramatic impact on Norway, according to Sillmann.

“In Norway and the Arctic, we will most likely experience that less snow and more flooding will affect energy production, infrastructure and winter tourism,” Sillmann said.

Under the same temperature rise, the panel that put together the UN report also predicted that the Arctic Ocean would be ice-free in the summer by 2100 in three out of five scenarios.

What is Norway doing to battle climate change?

Norway is a member of the EU Emission Trading System, which tries to limit emissions from the power sector.

In addition to this, almost all EU environmental legislation is implemented into law to try to combat environmental damage and climate change.

Norway is also a global market leader when it comes to the number of new electric vehicles sold. Around 50 percent of all new cars sold in Norway are electric.

Despite the lofty ambitions to reduce carbon emissions and compliance with EU regulations, Norway’s environmental record is far from spotless.

The country owes a lot of its vast wealth to the oil industry, with around every fifth kroner of government spending coming from its Government Pension Fund or oil fund.

EXPLAINED: Why is Norway such a wealthy nation?

Furthermore, Norway shows no signs of slowing down its oil production and will continue exploring and drilling into the next few decades.

This, the International Energy Agency has previously said, is entirely at odds with the global goal of reaching net-zero carbon emissions by 2050.