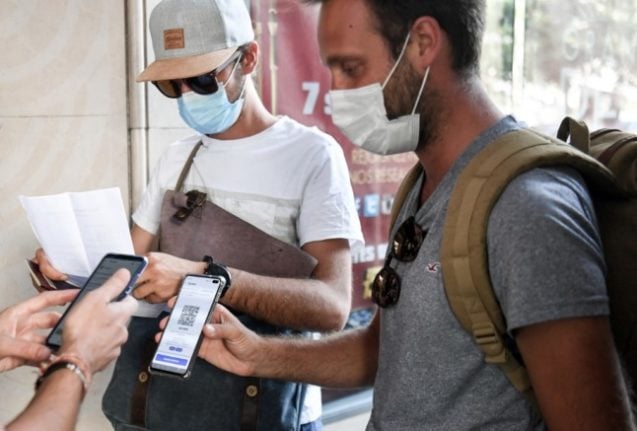 The Italian government announced on Thursday evening that the use of the country’s certificazione verde or ‘green certificate’ health pass scheme will be extended from Friday August 6th.

The government had also discussed making the so-called green pass mandatory for domestic flights and long-distance trains, but this was not included in the decree, and will be discussed at a later date according to Italian media reports.

EXPLAINED: When, where and why will you need a Covid health passport in Italy?

Business owners are expected to enforce the rules, with the government stating that “a fine of between 400 and 1000 euros can be applied to both the operator and the customer” if rules are broken.

Repeated failure to enforce the rules could result in businesses being shut down for up to ten days.

A government press release also confirmed that the Italian green pass will continue to be made available to those who have only had one vaccine dose.

The government had been discussing whether or not to make the pass available in the case of vaccination only for those who are fully immunised – instead of 15 days after the first dose as is currently the case in Italy, but the rules will remain the same for now.

The Italian version of the EU-wide green pass has been in use since June 17th, but has so far only been needed for international travel within Europe, and within Italy to access care homes or large events like concerts, football matches and wedding receptions.

The nationwide state of emergency will meanwhile be extended until December 21st, the press release confirmed, allowing the government to continue to introduce health measures at short notice in the coming months.

Under the new decree, the Italian government has also changed the risk parameters to allow regions to stay in the low-restriction ‘white zone’ for longer despite the recent rise in new coronavirus infections, Italian Prime Minister Mario Draghi confirmed at the press conference.

Draghi stressed the importance of vaccinations to restarting the economy, and said the expansion of the green pass requirement was needed “for keeping economic activities open”.

“With the old parameters many regions would go back to the yellow zone, but instead they will stay in the white zone.” Regions will now be classified based more on the number of people hospitalised or in intensive care due to Covid-19, rather than upon the number of infections as is currently the case.

The number of coronavirus cases detected in Italy has doubled in the past week as the country enters a fourth wave driven by the highly transmissible Delta variant.

Italy also recorded 15 more deaths from Covid-19, bringing the total to 127,920 since the pandemic began – the highest death toll in Europe after the UK.

As of Thursday, 52 percent of the population is fully vaccinated.

Who needs to use the ‘green pass’?

At the moment Italy’s digital health certificate is available to people who were vaccinated, tested or recovered in Italy.

Only children under two years old are exempt from the health pass requirement.

READ ALSO: How likely is Italy to change its restrictions on travel from the UK?

People from EU and Schengen zone countries, as well as the US, Canada and Japan, can also enter Italy and access venues under ‘green pass’ terms but need to show equivalent health documents issued in their own country. It is not yet known when the scheme may be expanded to visitors from other countries.

It appears likely that these rules will remain the same for visitors after the green pass scheme is expanded, however nothing about this was mentioned in Thursday’s announcement.

The announcement did not cover any future changes to Italy’s international travel restrictions, which are updated via separate ordinances from the Health Ministry.

Find further details about Italy’s green certificate on the official website (currently only available in Italian). 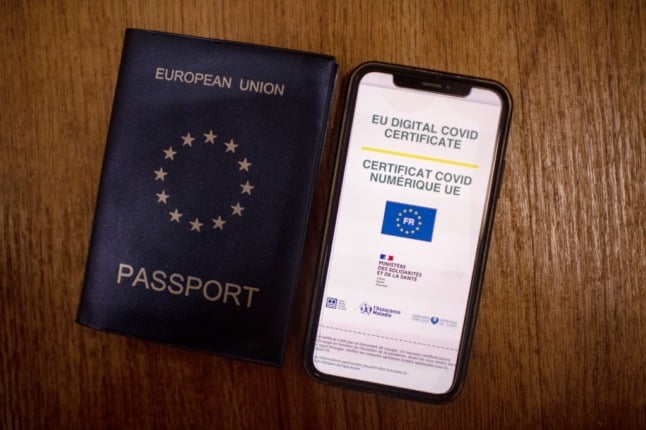 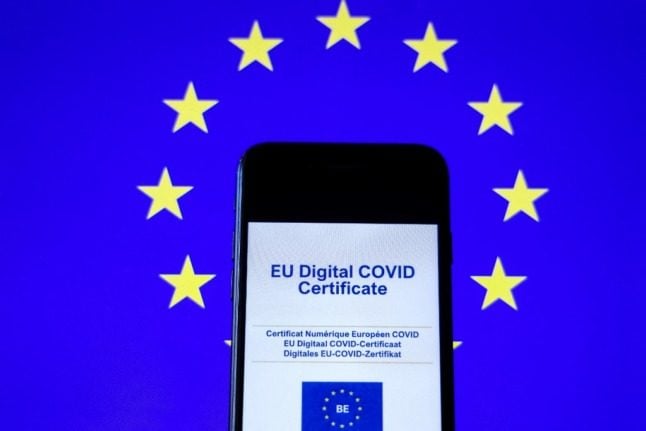