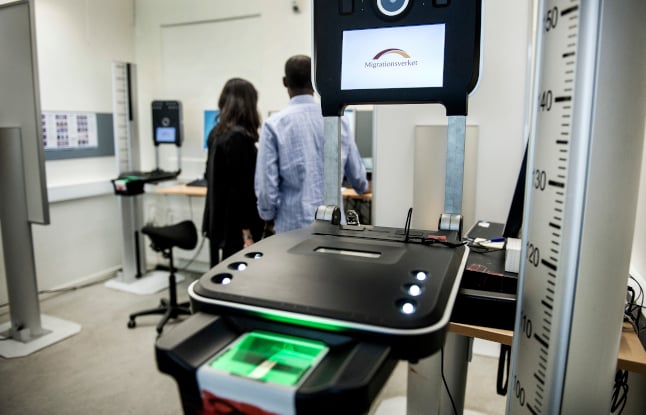 The bill, which was put forward by the Social Democrat-Green government in late April, was approved by the Swedish parliament last month.

The background is that a new set of laws was needed to replace temporary legislation which was introduced in 2016 to bring down the unprecedented number of asylum requests at the time.

One part of the new law, for example, makes residence permits for refugees time-limited as a rule of thumb rather than permanent. Since the temporary law was introduced temporary permits have been the norm in Sweden, but before that permanent permits were the default since 1984. It also brings in exceptions from family maintenance requirements for Swedish and EU/EEA citizens who wish to bring their partner to Sweden.

No transitional legislation has been introduced for the initial period, so if you have not received a decision on your application for permanent residency before today, it will be judged based on the new laws regardless of when you submitted it, according to the Migration Agency.

A requirement for Swedish language skills in order to receive a permanent residence permit was floated as part of the legislative work on the migration bill, but this hasn’t made it into law. The original proposal states that these should be introduced at some point, but they are not yet an official requirement, so it is unclear how these skills will be tested and measured, or when (and if) they will actually come into effect.

Initially, the plan was to pass a law that had a broader political consensus behind it.

A Migration Committee was set up with representatives from each party and a mandate to come up with ideas for a “humane, legally certain and effective” migration policy to replace the temporary laws introduced in 2016.

But the talks were fraught, with immigration a core issue for most of the parties and widely disparate views on the best way forward. So the proposals brought forward by the committee were less extensive than expected; after cross-party talks broke down, the final report was made up of more than 20 proposals rather than a comprehensive policy, each one supported by a different combination of parties.

The junior government coalition partner, the Green Party, was not happy with many of the proposals, in particular a proposed cap on the number of asylum seekers who can enter Sweden each year.

So the government put forward a new bill, based on the committee’s suggestions but with some notable differences, including no cap on asylum seeker numbers. The Green Party also pushed through rules that mean that people who are not eligible for asylum may in some cases be allowed to stay in Sweden on compassionate grounds. 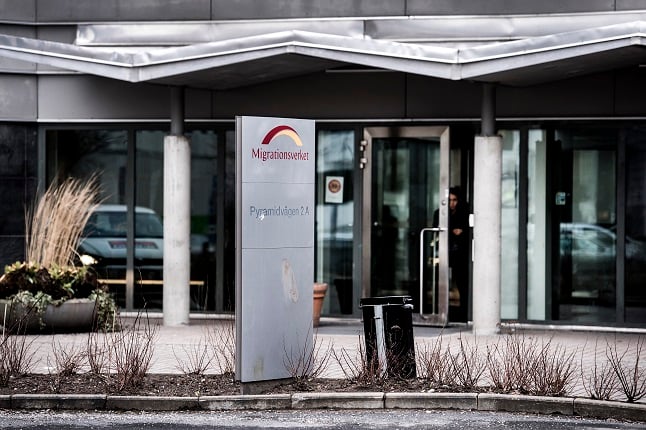 SWEDEN IN FOCUS
Sweden in Focus podcast: New migration laws, a Covid recap and life in the Gothenburg archipelago

He was hoping to avoid Ankara vetoing their requests to join the trans-Atlantic defence pact.

Turkey warned Wednesday that the NATO accession process for Sweden and Finland would not move forward unless they addressed Ankara’s security concerns, a reference to their supposed sympathy toward Kurdish militant groups.

“The president underscored the need to respect the sovereign choice of these two countries, which emerged from a democratic process and in reaction to the changes in their security environment,” Macron’s office said after a telephone call with Erdogan.

“He said he hoped the discussions would continue to find a solution quickly,” his office added.

But Turkey, a NATO member, is throwing a spanner in the works as any membership must be unanimously approved by all alliance members.

Ankara accuses Stockholm in particular of providing a haven for the outlawed Kurdistan Workers’ Party (PKK), listed as a terror group by Turkey and its Western allies.

Such an incursion risks creating new tensions between Ankara and other NATO members, with the US warning this week that its soldiers could be put in jeopardy.

During the call between Erdogan and Macron, the two leaders agreed to continue efforts to restart Ukraine grain exports now that Russian forces control most of the country’s ports, in order to avoid food shortages that threaten several developing countries.

But the Kremlin denied Monday any blame for the halted grain deliveries, and accused Western countries of preventing cargo vessels from leaving Ukrainian ports.

SWEDEN IN FOCUS
Sweden in Focus podcast: New migration laws, a Covid recap and life in the Gothenburg archipelago
Url copied to clipboard!