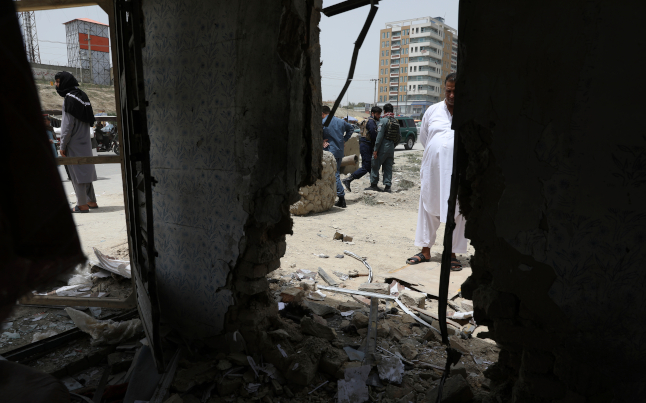 Noting that the situation had quickly worsened “after the Taliban movement has taken control of large parts of the country”, the agency said it would pause all planned deportations.

“The decision is effective immediately and will be in force until further notice,” Carl Bexelius, head of legal affairs at the Swedish Migration Agency said in a statement.

Afghan officials in early July urged European countries to stop deportations for three months, and Nordic neighbour Finland announced earlier this week it would not send anyone to Afghanistan.

The Swedish agency said it would continue to monitor the situation and would later evaluate on whether to reconsider denied asylum requests.

It said it was still working under the assumption that deportations would resume once the situation had stabilised.

“Today there are about 7,000 people in Sweden that have received a deportation or expulsion decision to Afghanistan,” Bexelius said.

With many denied asylum, the issue around deporting them to Afghanistan has sparked controversy, and critics have questioned whether their return would be safe.

The conflict-wracked country is facing a new crisis as insurgents snap up territory across the countryside, stretching government forces and leading to a fresh wave of internally displaced families, complicated by a renewed outbreak of Covid-19.

The spike in violence comes as the US and international forces are withdrawing from the country.