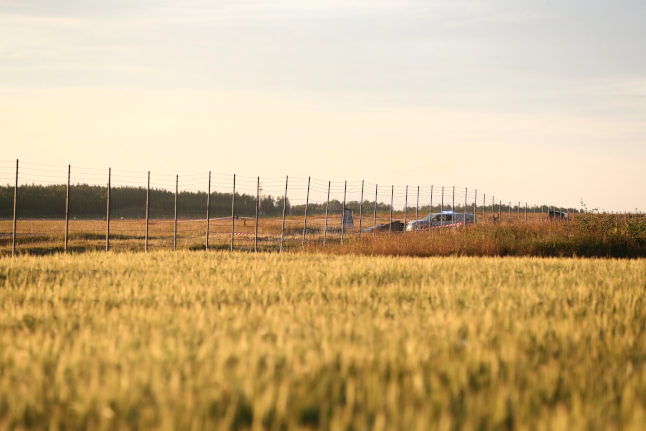 A small propeller plane crashed near Örebro airport, about 160 kilometres west of Stockholm, according to an alert received by Sweden’s Joint Rescue Co-ordination Centre (JRCC)

They located the aircraft alongside one of the runways, Carl-Johan Linde, spokesman for the Swedish Maritime Authority which oversees the JRCC, told AFP.

As far as they could tell, the accident happened as the plane was taking off, he added. Nine people were reported to be on board: eight skydivers and the pilot.

Lars Hedelin, spokesman for the Bergslagen region police referred to “multiple” deaths. While he would not give a specific figure, he did say that one person had been taken to hospital with serious injuries.

In 2019, nine people were killed when a plane carrying skydivers crashed outside the city of Umeå, northeast Sweden.