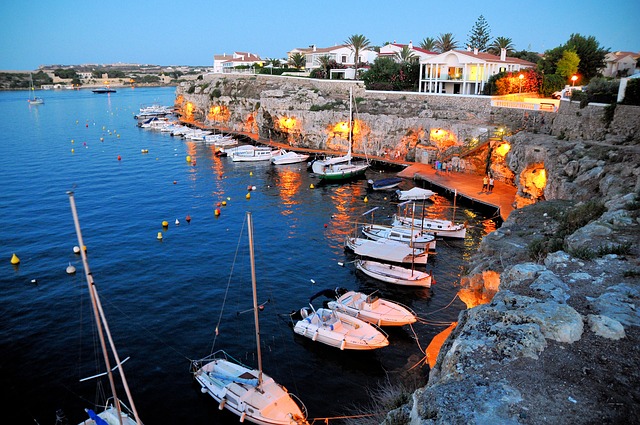 An evening view from the island of Menorca. Photo: Lutz Hirschmann from Pixabay

The Mediterranean archipelago – called las Islas Baleares in Spanish – were among the 14 countries and territories which were added by the UK government to the list on Thursday June 24th.

This latest update of the UK’s eased travel restrictions comes into effect on June 30th and will be reviewed again in three weeks.

British travellers arriving in the UK from all other regions in Spain must continue to quarantine for 10 days and provide three negative PCR tests, one when flying back, another on day two and then on day eight.

Shapps had previously hinted that islands would be looked at separately when the travel rules were assessed during previous evaluations, but the Balearics and the Canary Islands were left off the green list during the month of June.

Around 3.9 million British tourists visited the Balearics in 2019.