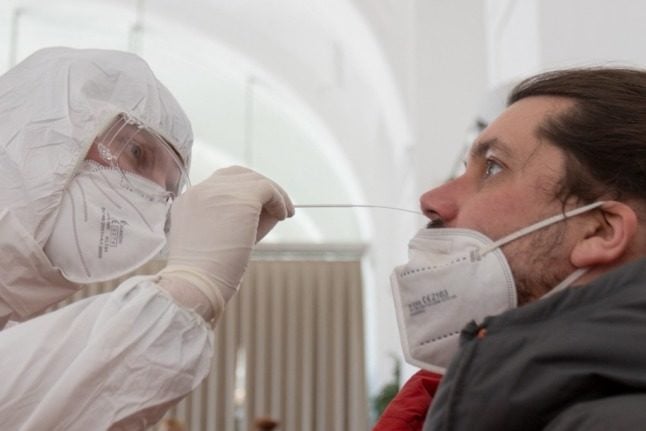 Free tests have played a central role in Austria's Covid-19 strategy. Could it soon change? Photo by: Alex Halada/ AFP.

The team tested 27 people who had been confirmed to have the virus at several points over a 12-month period, and all showed a robust immune response throughout that time.

“Those who have recovered are immune,” study author Florian Deisenhammer told news agency APA. “We can be very, very sure that we will get rid of the problem via immunity.”

He added that: “We can reassure society. The immune system works. One is immune.”

“It is much easier and safer to achieve immunity through vaccination alone because it is faster and avoids possible long-term consequences of the disease,” he added.

Two of the members of the study came in direct contact with people who were infected during the course of the year, but did not suffer reinfection.

Deisenhammer said that the immune response of recoverees who have had a single jab would be even more impressive.

He said these people would have an “absolute, almost one hundred percent certainty” that they will no longer be infected.

“The antibody measurements speak a clear language: you experience an enormous immune reaction if you been revaccinated between six and twelve months after recovery. Vaccinated people simply record an enormous increase in antibodies.” 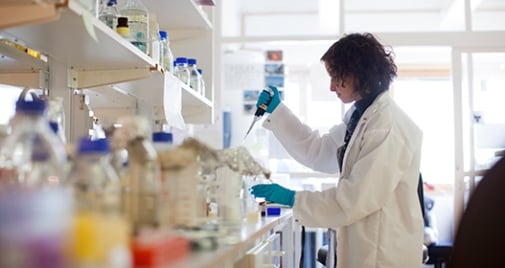 PARTNER CONTENT
From number-crunching to chemistry: how research is used in the coronavirus outbreak 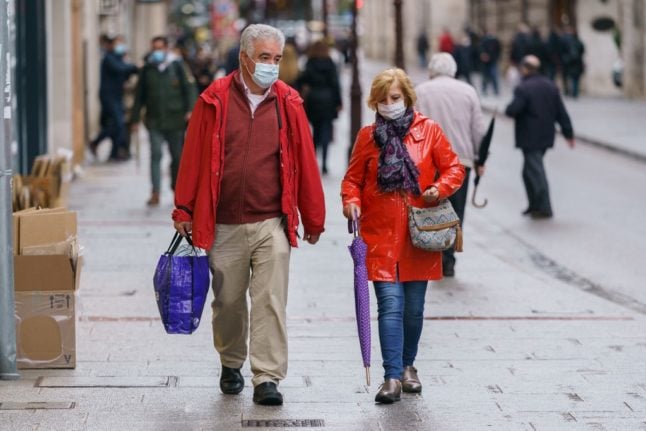 According to the Spanish Epidemiological Society (SEE), 19 percent of the population is immune to coronavirus, a total of 9.7 million people.

The measure is based on a combination of those who have either been vaccinated or have had the illness already and have acquired antibodies to fight the virus.

An estimated 4.7 million people had antibodies from the virus in the most recent study by the research body Carlos III Health Institute.

Joan Caylà, a spokesperson for the SEE, told Spanish medical publication Redacción Médica that this figure should ideally reach 70 percent of the population before summer.

This would allow cases of coronavirus to fall, the tourism industry to reopen and the Spanish economy to recover.

“It makes sense to vaccinate those who have not had Covid first so that the short term results from vaccination will be faster,” Caylà said.

“We know that those who have had the virus, with clinical proof, have immunity for a certain time and so they are not a priority.”

The increase in herd immunity comes after there were more Spanish coronavirus deaths in February than any month since April.

More than 10,000 people died from the virus during February, 15 percent of the total number of deaths during the pandemic.