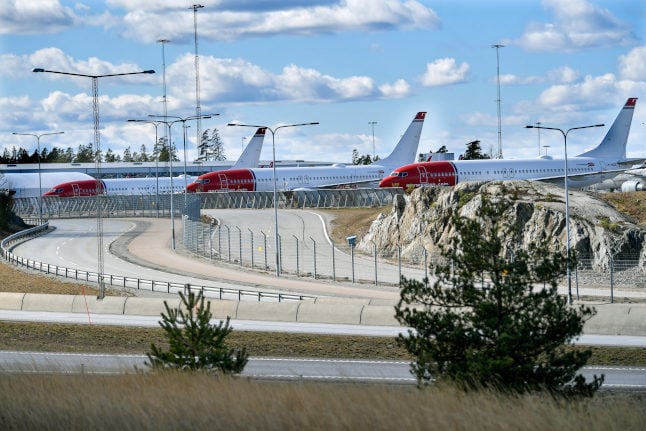 In a press release the company announced that from today onwards people in Sweden will be able to travel to Umeå or Luleå from Stockholm, as well as Oslo and Malaga.

More flights will be added later this summer. Destinations include Berlin, London and Rome.

The airline was forced to cancel all flights in Sweden in November due to not receiving more economic assistance from the Norwegian government.

Please note that there are still coronavirus restrictions in place in many countries which may affect travel, including Sweden where many foreign arrivals have to provide a negative Covid-19 before entering. You can read more about the current rules and recommendations for travelling to Sweden HERE, and for travelling from Sweden HERE.

These are the Norwegian routes that will reopen in summer, according to Norwegian’s press release: