A French red cross member administers a dose of the Pfizer/BioNTech vaccine to a woman at the Covid-19 vaccination centre Paris La Defense Arena in Nanterre, west of Paris on the opening day on May 3, 2021. Photo: BERTRAND GUAY / AFP

The World Health Organisation’s regional director for Europe Hans Kluge said countries and their populations must not become complacent about the pandemic.

“Don’t think the Covid-19 pandemic is over,” Kluge told AFP in an interview, while adding that vaccination rates needed to increase.

“The pandemic will be over once we reach 70 percent minimum coverage in vaccination,” the regional director said.

In the 53 countries and territories that make up the WHO’s European region — including several in Central Asia —  26 percent of the population has received a first dose of a Covid-19 vaccine.

In the European Union, 36.6 percent of the population has received at least one dose and 16.9 percent have been fully vaccinated, according to a count by AFP.

Kluge said one of his main concerns was the increased contagiousness of new variants.

Cases of the so-called Indian variant have been recorded in 27 of the region’s 53 countries, while the number of new cases, and deaths, has fallen for five consecutive weeks, reaching their lowest levels since mid-October.

Speed essential
Worldwide, new cases have dropped for four weeks in a row, according to an AFP tally.

But while vaccines have proven effective against coronavirus mutations, people must still be vigilant, Kluge emphasised.

The Belgian doctor said a major concern was that “people drop their guards, that they become complacent,” especially going into the summer months.

In addition, large gatherings are on the horizon in conjunction with the European football championship.

He also underscored that speed is “of essence” during the pandemic.

“Our best friend is speed, time is working against us, (and) the vaccination rollout is still going too slowly,” Kluge said.

“We need to accelerate, we need to enlarge the number of vaccines,” and European countries needed to show more solidarity, he said.

“It is not acceptable that some countries are starting to vaccinate the younger, healthy part of the population, while other countries in our region have still not covered all the health care workers and the most vulnerable people,” he added. 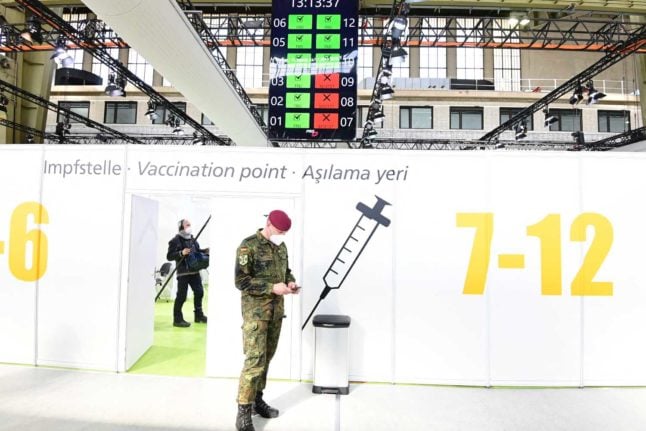 VACCINE
Can foreigners and cross-border workers get vaccinated against coronavirus in Austria? 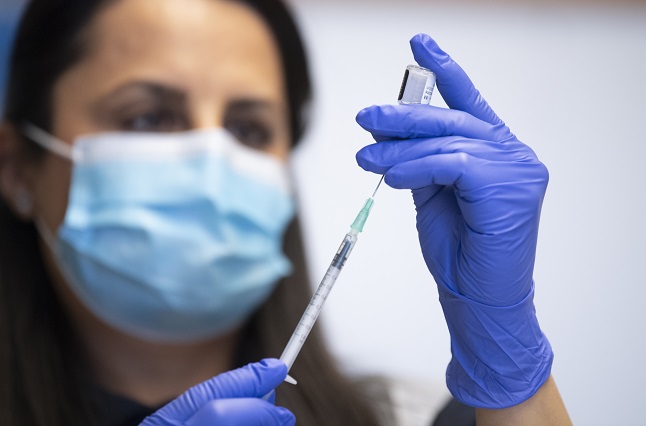 VACCINATION
Which Swedish regions have started the final phase of Covid-19 vaccinations?

VACCINE
Can foreigners and cross-border workers get vaccinated against coronavirus in Austria?

VACCINATION
Which Swedish regions have started the final phase of Covid-19 vaccinations?
Url copied to clipboard!