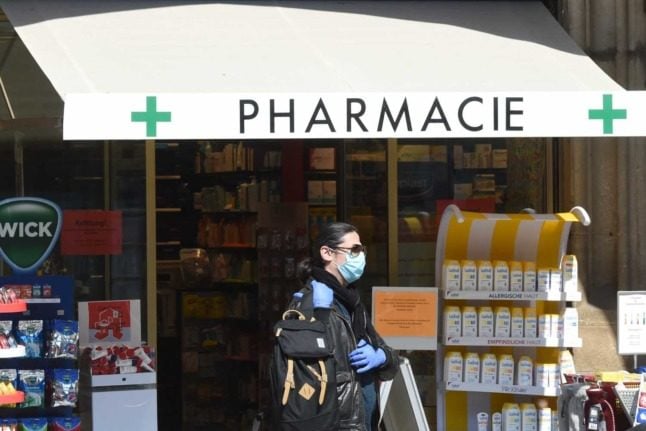 The appointments are valid immediately and will be available in the city’s pharmacies.

These appointments are only available to people 18 years of age and older, the city said in a press release.

The main reason for this is that only the Moderna vaccine is used in pharmacies in the canton.

This vaccine, unlike that from Pfizer/Biontech, has only been approved for people aged 18 and over.

These are the only two vaccines that are being administered in Switzerland.

These pharmacy vaccinations can now be booked using the city’s online registration system.

More information about how to register for the vaccine is available in the following link.

UPDATED: Here’s how to register for the coronavirus vaccine in Zurich

COVID-19
Pandemic in Europe won’t be over until 70 percent are vaccinated, says WHO
Url copied to clipboard!