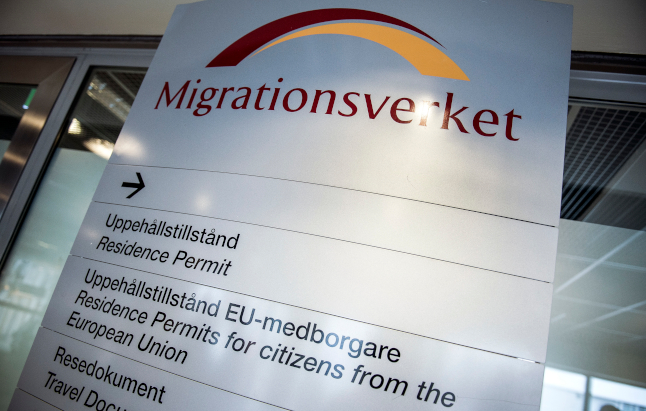 The migration bill was supposed to have been put to parliament in early April, but was delayed by a few weeks. But on Thursday the government said it had submitted the proposal.

It will now be processed by a parliament committee consisting of members of all parties, which will state their opinion, and then it will be put to the chamber for a vote.

If approved, it is set to come into force on July 20th, 2021, and replace temporary legislation which was introduced in 2016 to bring down the unprecedented number of asylum requests at the time.

The Local takes a look at the key proposals in the government's planned overhaul of Swedish migration law and what they mean for you. https://t.co/vSqKlEH6wi