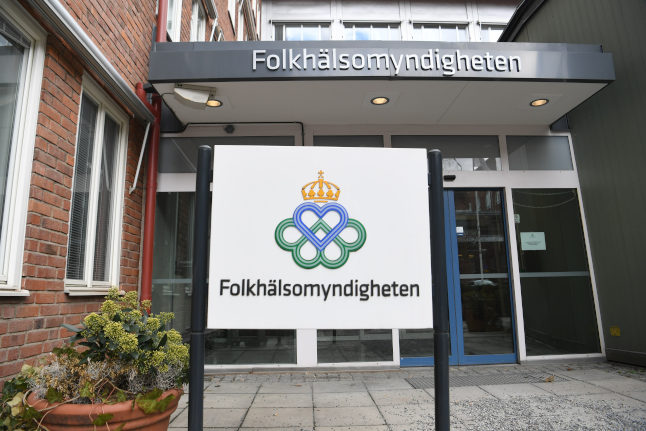 The decision comes a day after pharmaceutical company Johnson & Johnson said it would delay the rollout of its Covid-19 vaccine in Europe due to concerns over rare potential side effects detected in the United States.

The Public Health Agency said it would await the conclusion of an ongoing probe by the European Medicines Agency before making a final decision, but that it recommended not to use the doses for now.

Johnson & Johnson said on Tuesday that the background was rare cases of blood clots combined with low platelet numbers in persons who have received the vaccine.

According to the company, the United States Centers for Disease Control (CDC) and Food and Drug Administration (FDA) are reviewing data “involving six reported US cases out of more than 6.8 million doses administered”.

“Out of an abundance of caution, the CDC and FDA have recommended a pause in the use of our vaccine” in the United States, it said.

Sweden had been set to get 1.2 million doses of the Johnson & Johnson vaccine in the first half of the year, around 10 percent of all doses. Sweden’s vaccine coordinator Richard Bergström described the temporary halt as “not a catastrophe” in an interview with the TT news agency on Tuesday, but conceded that it would have an impact on the pace of the country’s vaccination scheme.

Sweden is also using the Pfizer and Moderna vaccines, as well as AstraZeneca’s vaccine which is currently only being given to over-65s. The Public Health Agency also said on Wednesday it was currently investigating whether or not to keep that age limit in place. Meanwhile its Danish counterparts said it would withdraw the AstraZeneca vaccine from the country’s Covid-19 vaccination programme altogether.

A total of 1,543,414 people in Sweden have so far received at least one dose of a vaccine against Covid-19 and 631,807 have received both doses. That corresponds to 18.8 and 7.7 percent, respectively, of its adult population.