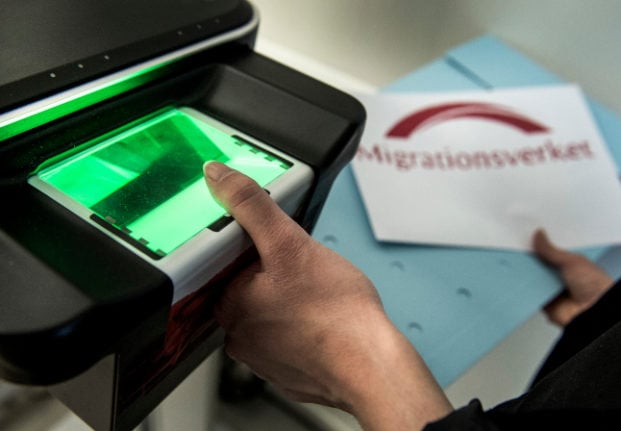 Why is the law being changed?

In 2016 Sweden introduced new and temporary legislation to bring down the unprecedented number of people who sought asylum in the country the year before. These laws are set to expire this summer, unless they are replaced with new laws.

A parliamentary Migration Committee was set up to work out a new migration policy for Sweden, and it presented an over 600-page report last year. The Social Democrat-Green government then together a draft bill based on the proposal.

The draft bill, which was first announced at a press conference on April 8th, went through the Council of Legislation (which is the body that checks bills before they can be submitted to parliament) on April 20th. On April 29th, the government sent the bill to parliament, which will now process it and put it to a vote. If parliament approves the proposals, they are meant to come into force on July 20th, 2021.

The Local read the draft bill, and here are the key details we found.

What are the overall changes?

In the bill’s own words (The Local’s translation), the changes mean that:

We’ll go into these in more depth below.

Since the temporary migration law was introduced in 2016 temporary permits have been the norm in Sweden, but before that permanent permits were the default since 1984.

The Swedish government has put forward a bill to change the country’s migration laws, including a language requirement for permanent residence. https://t.co/kTSalvBrW3

This would be a big change; there is currently no requirement of language skills or civic knowledge for either permanent residency or even Swedish citizenship.

It would apply not only to asylum seekers, but also to other foreign residents who want to upgrade their status to permanent residency, including study and work permit holders. The details are vague, but it would in its current form likely mean that for example doctoral students, who are currently able to get permanent residency after four years of doctoral studies, would have to make sure they learn Swedish alongside their studies.

It should be noted that the language and civics requirement proposal is not fully worked out yet, and will not come into force at the same time as some of the other proposals in the bill. There are also plans in the pipeline to introduce similar requirements for Swedish citizenship, and these plans will be developed in tandem at a later stage. So it is not yet clear how it would work in practice, or when or if it would be implemented.

It is possible that at least the language requirement won’t be a formal test, but rather a requirement to pass a certain level of Swedish for Immigrants (SFI), as the inquiry into the rules for citizenship suggested earlier this year. It is also likely that there will be exemptions, for example for elderly people, children and certain exceptional cases.

Moving to someone in Sweden

The proposals would make it easier for people living in Sweden on temporary residence permits to have family members move to join them.

If a refugee on a temporary permit (the “sponsor”) has “good prospects” of getting permanent residency, their family members would be eligible for a family residence permit. That includes spouses, co-habiting partners (or people who intend to move to Sweden to marry or live with their partner, as long as they can show their relationship is serious and was established in their home country) unmarried children of either the sponsor or the sponsor’s partner, and other close family members where a “special relationship of dependency” existed in the home country. These permits would be valid for the same time as the permit of the family member they are moving to.

One of the big changes in the 2016 temporary law was the introduction of so-called maintenance requirements for people bringing family members to Sweden. This applied to anyone bringing over a family member, including permanent residents and citizens.

The maintenance requirement should be retained as a general rule, writes the government in the bill, but there will be exemptions for citizens of Sweden, an EU/EEA country or Switzerland, in cases where the applicant is their spouse or co-habiting partner.

Before the temporary law was introduced, people could be granted residence in Sweden for protection if they were classed as refugees or “other persons in need of protection” (övriga skyddsbehövande). The government states that the latter applied only to a small number of people, with 229 such permits granted in 2015, and that it to a large extent overlaps with another category, “in need of subsidiary protection” (alternativt skyddsbehövande). Therefore, the “other persons in need of protection” category would be removed.

A new category would however be introduced to cover people who are considered to need to stay in Sweden on humanitarian grounds. This would cover some people who fall through the gaps under the existing rules, for example if they have had temporary residence permits, but aren’t eligible for renewal or permanent residency. In these cases, they could be allowed to stay anyway, if they have formed an attachment to Sweden and are subject to “exceptionally distressing circumstances” based on an overall assessment.

The criteria would be applied especially generously for children. These permits would be temporary and valid for 13 months, and could be extended for two years at a time.

Thanks for reading, we hope this was useful. You can read the full bill in Swedish HERE. If you have any questions, you are always welcome to email our editorial team at [email protected] – we are a small team and may not be able to reply to all queries, but we do read all emails and they help guide our coverage. 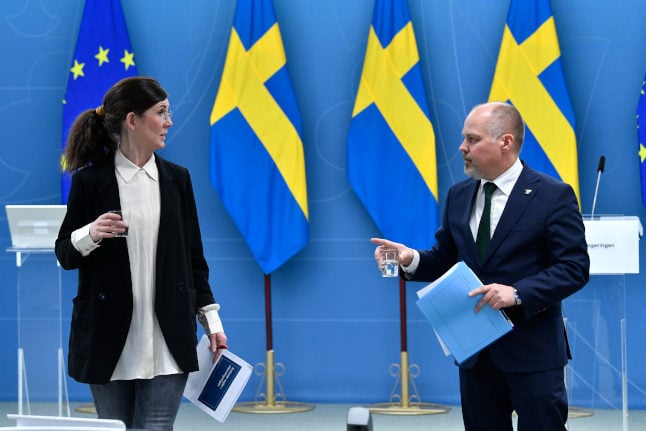 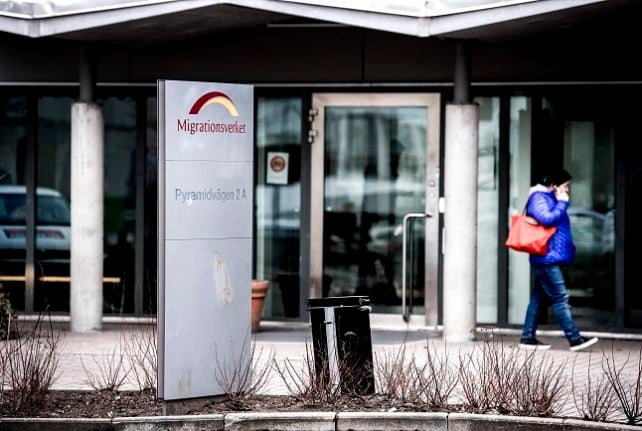