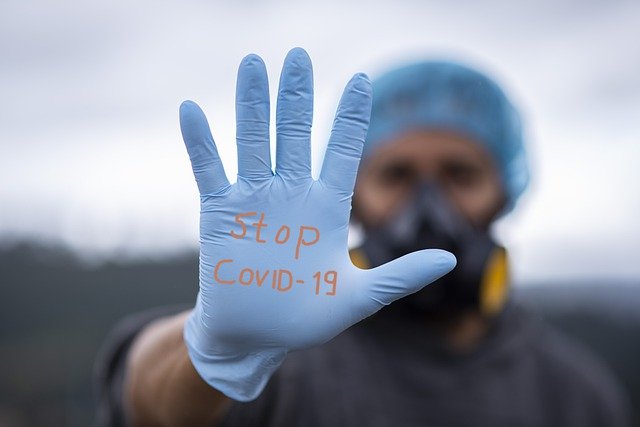 This comes amid concerns of a third Covid-19 wave across much of Europe.

The Ministry of Foreign Affairs said that the extension of these restrictions means that business travel and holidays abroad are still not encouraged.

The Ministry continued to clarify the restrictions by saying: “There are some exceptions. For example, travel in connection with the delivery of goods and services in and out of the country”.

Sweden is set to reopen its borders with Denmark on March 31st, but the Danish government is still discouraging its citizens from visiting the neighbouring country. Border restrictions with Germany will also remain in place until this date.

The government has said that current restrictions for arrivals from outside the Denmark, which were set to finish on April 5th, will also be extended until at least April 20th.

This includes a flight ban on anyone unable to present a negative Covid-19 test and a 10-day mandatory quarantine period.

Even before the current extension, the country’s Foreign Minister Jeppe Kofod emphasized that an Easter holiday abroad “unfortunately is not an option”.

European countries such as France, Italy, and Germany are currently going through a third Covid wave, and Denmark hopes that these travel bans will help keep the country from following in their footsteps.

“Denmark is in a better situation than most of Europe. The government will cherish this. Continued restriction of travel activity is an essential element of the effort to control the spread of infection,” the Ministry said.

The government also said that is still working on introducing its Coronapass, its version of a vaccine passport, which it announced back in February.

At the time, acting finance minister Morten Bødskov said: “It will be an extra pass you can have on your mobile phone, which documents you have been vaccinated”.

While Lars Sandahl Sørensen, CEO of the Confederation Danish Industry said: “By using the digital head start we have, we can allow travel and participation in cultural life in Denmark. We will benefit from the corona passport for many years”.