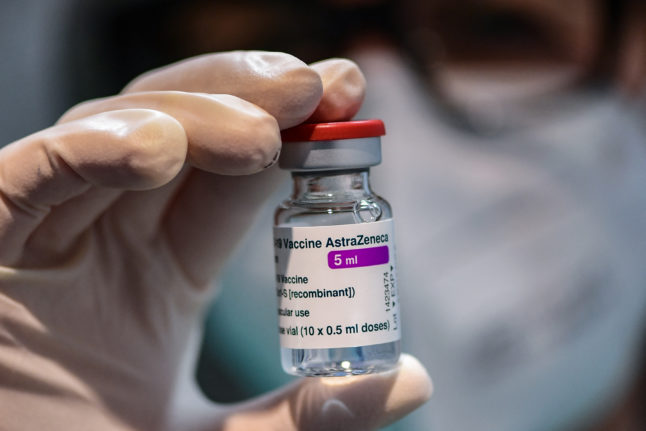 The European Medicines Agency’s (EMA) said that after an investigation the AstraZeneca vaccine was “safe and effective” and not linked to an increased risk of blood clots.

The ruling, which was similar to the World Health Organization’s statement, led to European heavyweights Germany, France, Spain and Italy all saying they would soon resume vaccinations with the jab.

The Norwegian Institute of Public Health (NIPH) said it “took note” of the EMA’s finding, but deemed it “premature” at this point to come to a final conclusion.

The NIPH said it would issue its own guidance at the end of next week.

“Vaccinations with AstraZeneca will remain suspended until we have a full view of the situation,” institute director Camilla Stoltenberg told media.

On Thursday, a Norwegian medical team claimed it found a link between the AstraZeneca vaccine and blood clots in patients who became seriously ill or died a few days after their first injection.

“We obtained results that could explain the clinical evolution of our hospitalised patients,” said Pål Andre Holme, professor and chief physician at Oslo University Hospital.

“These results support our theory… that these patients had a strong immune response which led to the formation of antibodies that could affect the (blood) platelets and lead to a thrombus” or blood clot, he added.

Asked if the death was caused by the vaccine, he replied: “I don’t see any other possibility at this point,” while emphasising that it was still a question of “indicators”.

Norwegian media said the results were recent and had not been taken into consideration by the EMA.

The European agency’s safety committee concluded that the vaccine was “not associated with an increase in the overall risk of thromboembolic events or blood clots”, according to EMA chief Emer Cooke.

She nonetheless declined to “rule out definitively” a link to a rare clotting disorder.