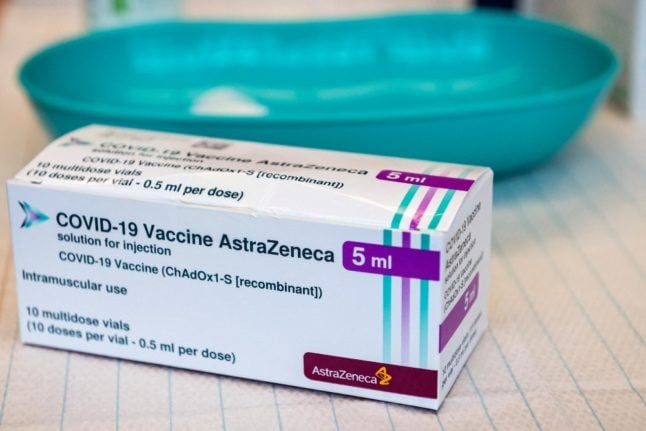 Three health care workers under the age of 50 were admitted to hospital with severe blood clots after taking the vaccine. One of the three later died of a brain haemorrhage.

“We have found the cause. There is nothing but the vaccine that can explain the immune reaction that occurred,” Pål Andre Holme, professor and chief physician at Oslo University Hospital told newspaper VG.

Holme led a team that worked round the clock to find out why the health workers, who were all aged under 50, were admitted to hospital with blood clots after taking the vaccine.

Now they believe they have confirmed a theory that there was an immune system reaction associated with the vaccine.

“Our theory that this is a strong immune response which with high probability came after the vaccine has been found,” Holme said.

“In collaboration with (the specialist department for blood clots) at the University Hospital of North Norway (UNN), we have now proved that it is specific anti-bodies against platelets that can give the outcome that we have seen elsewhere in medicine, and with medication as the triggering cause,” he continued.

The specialist also said that there was “no other medical history in these patients that could give such a strong immune response”. He stressed that antibodies in general are not the cause of the problem, which involves “very specific” antibodies.

The reaction in the cases in question involved blood clots and a lack of platelets, VG writes.

When asked if he thinks the findings mean that the vaccination should be stopped, Holme said that this was up to Norwegian Medicines Agency to decide.

“I have no idea about that, it is not me who should assess it,” he said according to Aftenposten.

The European Medicines Agency (EMA) is expected to present its assessment of the vaccine at 5pm on Thursday, after several countries in the EU suspended its use. One of the assessments that the EMA must decide on is whether they will withdraw the approval of the vaccine for use.

The Norwegian Medicines Agency is waiting on the EMA´s Assessment before commenting, VG reports. AstraZeneca, the manufacturer of the vaccine, also declined to immediately comment on the matter.