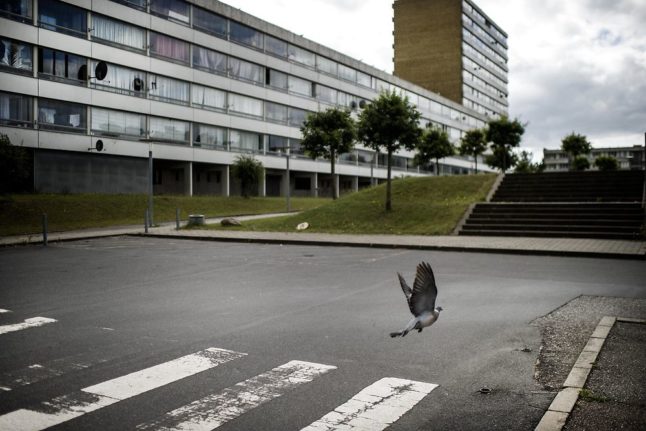 In the bill — a review of existing legislation on combatting parallel societies — the interior ministry proposed that the share of residents of “non-Western” origin in each neighbourhood be limited to a maximum of 30 percent within 10 years.

Denmark has for years had one of Europe’s most restrictive immigration policies, which Social Democratic Prime Minister Mette Frederiksen has continued since coming to power in June 2019.

According to Interior Minister Kaare Dybvad Bek, too many non-Western foreigners in one area “increases the risk of an emergence of religious and cultural parallel societies,” he said in a statement.

He said however that the term “ghetto”, used to designate disadvantaged neighbourhoods, would be removed from the new legislation.

“The term ghetto is misleading… I think it contributes to eclipsing the large amount of work that needs doing in these neighbourhoods,” he said.

Until now, the term was used legally to designate any neighbourhood of more than 1,000 people where more than half were of “non-Western” origin, and which met at least two of four criteria.

Fifteen Danish neighbourhoods currently fall into this category, and 25 others are considered “at risk”. The list is updated each December.

In these neighbourhoods, misdemeanours carry double the legal penalties in place elsewhere, and daycare is mandatory for all children over the age of one or family allowances are withdrawn.

The existing legislation also calls for council homes in these areas to be reduced to 40 percent of available housing by 2030.

The bill will be discussed by Danish political parties and is expected to pass, though no date has been set for the vote.

According to Statistics Denmark, 11 percent of Denmark’s 5.8 million inhabitants are of foreign origin, of whom 58 percent are from a country considered ‘non-Western”.