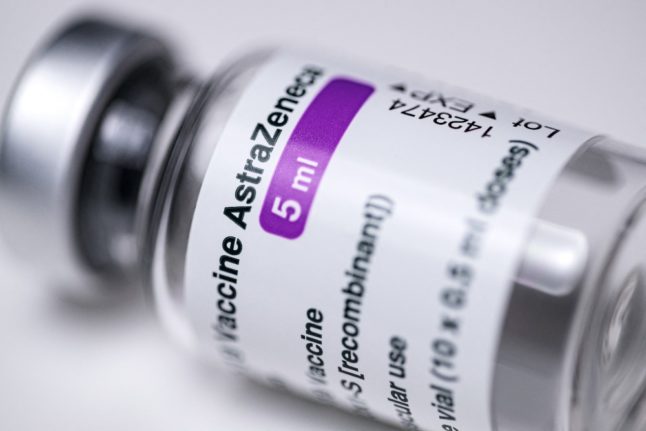 This is the second such fatality within a few days in the Nordic country, which had suspended the use of the AstraZeneca vaccine as a precaution last Thursday.

On Saturday, Norway’s health authorities said three health care employees had been hospitalised with blood clots, bleeding and abnormally low levels of platelets in the blood.

All of them were under 50, and all had received a first dose of the vaccine made by the Anglo-Swedish pharma group.

One of the three, described as a woman “in good health”, died on Sunday after a brain haemorrhage, health authorities said. She had been hospitalised on Thursday, about a week after getting the jab.

“We can neither confirm nor exclude that it has something to do with the vaccine,” an official from the Norwegian Medicines Agency, Steinar Madsen, told reporters.

The condition of the two others was reported to be stable.

Another health worker in her 30s also died on Friday in Norway, 10 days after receiving the same vaccine. Other deaths have also been reported in Europe, notably in Austria and Denmark.

The European Medicines Agency is currently investigating these deaths to see if there is a link to the vaccine.

On Friday, the World Health Organization said there was “no indication to not use” the vaccine, while the manufacturer itself insisted it was safe.

According to Norwegian medical authorities, around 130,000 people had received the vaccine in Norway before it was suspended.

Among the other countries that have also suspended the vaccine for similar reasons are Denmark, Iceland, Bulgaria, Ireland, the Netherlands, France, Italy and Germany.

The medicines agency in Denmark — the first country to suspend the use of the vaccine last Thursday after reporting a post-jab death — on Monday revealed that the victim was a 60-year-old woman who had suffered blood clots, low platelet levels and haemorrhages after receiving the vaccine.

The agency said it had informed people who had received the AstraZeneca vaccine in the past two weeks to look out for symptoms such as unusual bruising, bleeding, and severe headaches or stomach aches.

About 150,000 people in Denmark have received one dose of the AstraZeneca vaccine and 583 two doses.