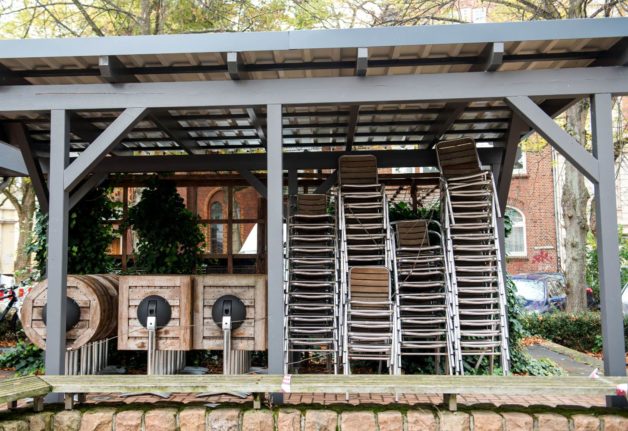 The connection between the two countries can be attributed, in part, to German Orientalists of the 18th and 19th century who spread the knowledge of Indian culture among Germans at the time. In the world of literature, in 1791, when a work by one of ancient India’s greatest playwrights was translated into German, it created great interest among German intellectuals including Johann Wolfgang von Goethe and Gottfried Herder.

Linguistic experts have found several similarities between German and Sanskrit, the language Indian languages such as Hindi are derived from. Here are some German words which come from India.

A bandana is usually a form of colourful fabric worn around someone’s head or neck. Now a popular accessory in many parts of the world, the word and garment originate from the Indian subcontinent.

The word Bandana is derived from the word Bandhana in Hindi, which means to tie. Another translation for the Hindi word is ‘bond’. Bandanas originated in India as bright coloured silk and cotton, blue and red handkerchiefs.

In Germany, a bungalow refers to a single story house with a flat roof. This building style was most popular during the 1960s.

The word comes from the Hindi word Bangla, which was a type of cottage built for early European settlers in Bengal. The word Bangla originally means ‘from Bengal’. Now, the term stands for a one or two-storied private house belonging to a family.

The word Dschungel comes from the word ‘jungle’, used in Hindi and other South-Asian languages to describe dense forests. The Sanskrit word it is derived from is Jungala which translates to ‘rough and arid terrain’.

Originally, the word was used to signify rough patches within a forest. But since German and other European explorers initially travelled through tropical forests largely by river, the tangled vegetation lining the stream banks gave them the impression that such jungle conditions existed throughout the entire forest.

Therefore, the word ‘jungle’ started to be used interchangeably with forest. In contemporary times, the word jungle is also used as a metaphor for unruly or lawless situations.

The word Guru, which means teacher or guide in German, is derived from Sanskrit. It is a combination of the two words, Gu- meaning Darkness and Ru- meaning Light. A guru is believed to be a mentor who shows others knowledge (light) and destroys ignorance (darkness).

In Hinduism, it is believed that a Guru functions within spirituality but doesn’t execute the will of God. Rather, a Guru is a teacher who helps their student find their own spirituality.

Das Shampoo in German comes from Shampoo in English, which is derived from the Hindi word Champoo, which is an act of kneading or massaging. Originally, a Champoo was a traditional Indian and Persian body massage given after pouring warm water over the body and rubbing it with extracts from herbs. It then became the term for a commercial liquid soap for washing hair, as we know it today.

Karma, meaning ‘fate’ in German, comes from the Sanskrit word Karman, meaning ‘‘act’’. The now-popular idea had a very different meaning in ancient India. Originally, the term Karma referred simply to ritual and sacrificial action and had no ethical significance.

The earliest evidence of the term’s expansion into an ethical domain is provided in the Upanishads, a genre of the Vedas (sacred scriptures) concerned with ontology, or the philosophical study of being.

This word interchangeably with ‘porch’ or ‘patio’ in German. In South India, especially in the hot humid western coastal region,  veranda style porches are very common especially in states like Kerala and Konkan. There was a strong Portuguese and Dutch influence in that part of the country.

The Portuguese word Varanda got into the local languages of these areas as ‘Verandah’, including in Malayalam and Marathi. This later migrated into other languages including English and German as a loan word. 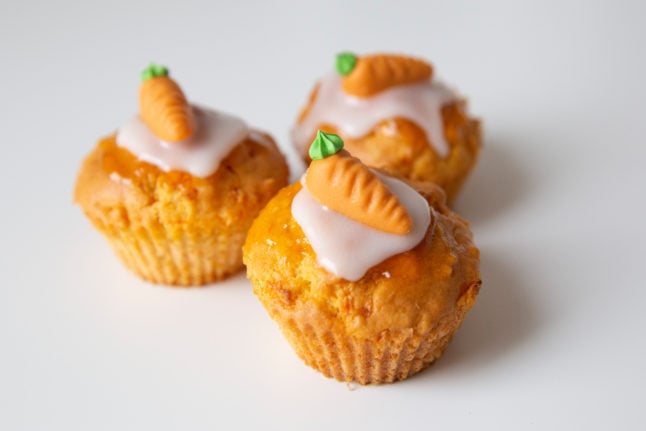